WHY IS CONGRESS WASTING TIME WRITING AND CONSIDERING STUPID LEGISLATION THAT CANNOT PASS? Jim Demint (R-SC) wants a balanced budget amendment which has no chance of passing. Senators Reid and McConnell are working on a bill that does not give President Obama the “big deal” he wants ($4 trillion). With only 4 days before his deadline, President Obama is threatening vetoes.   Have you let your senator and representative know that you demand raising the debt limit?  Don’t just leave it to the other guy.

“…Warren has been mentioned, as they say, as a possible candidate for the US Senate seat in Massachusetts won by Republican Scott Brown in early 2010. This seat was held by Ted Kennedy until his death. Brown won a special election to fill the vacancy, and the seat is up next year. Is Warren seriously considering a bid? She hasn’t done anything to stop speculation about her possible candidacy. When I asked her about this last year, she refused to rule out a run.

If Warren were to run, she would start off in a strong position. She has a national following, and her campaign would draw country-wide attention. She could raise plenty of money via the Internet a la Obama in 2008. (And Scott Brown would soak up loads of donations from the financial sector.) Warren would be a cause, not merely a candidate. That is, of course, no guarantee of success. While her straight-talking, folksy, and authentic middle-class populism would be a tremendous asset, she doesn’t have experience as a vote-for-me pol. And she’d have to decide if she’s willing to do the mundane work and money-grubbing that is necessary. But the prospect of Warren reclaiming Kennedy’s seat ought to hearten any progressive who’s discouraged not to see Obama wage a Harry-versus-Voldemort battle on her behalf.” [SOURCE: “Mother Jones”]

HOW OLD ARE YOU IN DAYS? 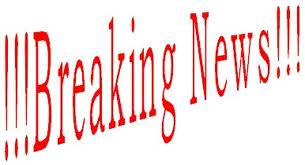 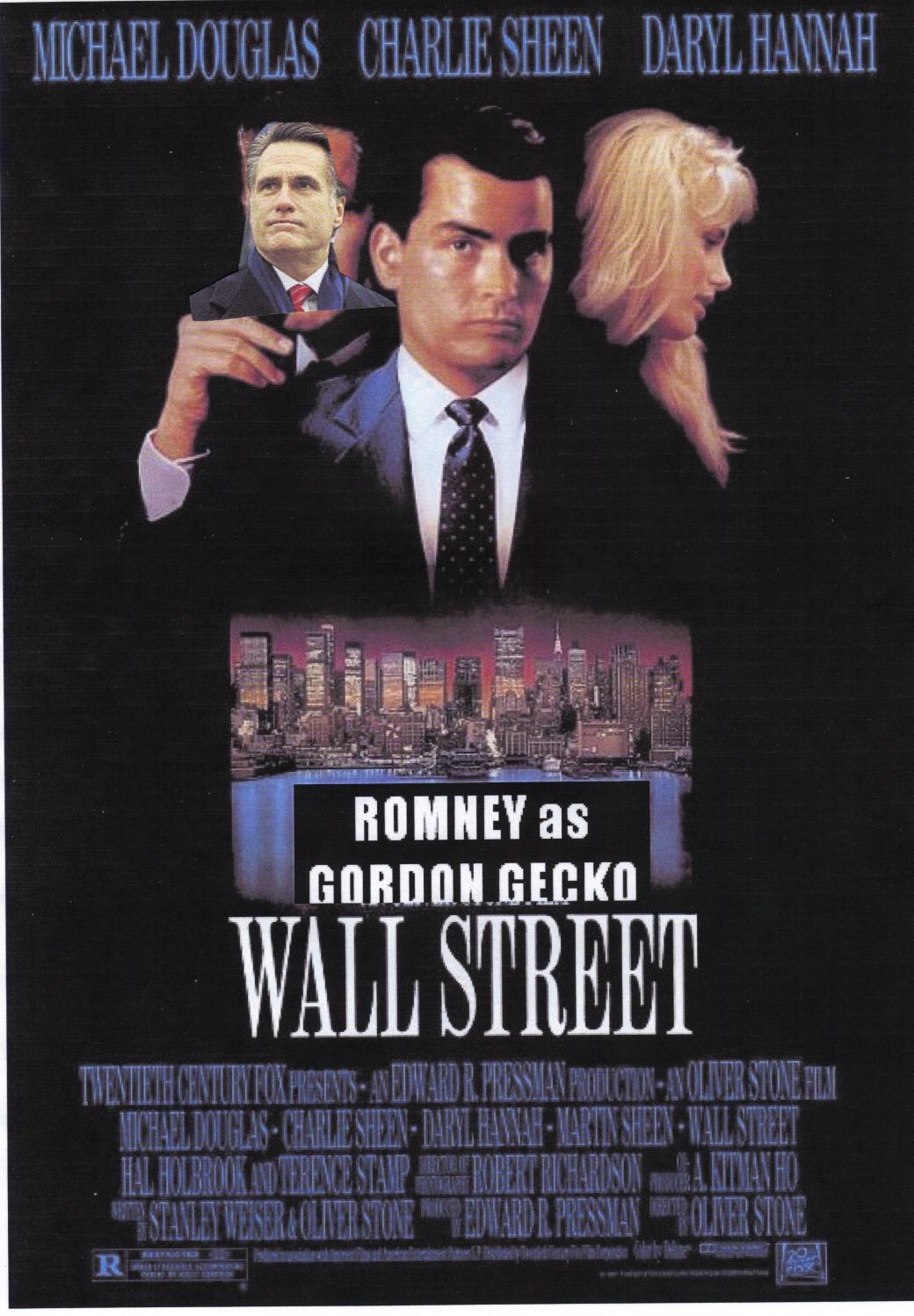 How many days old are you? 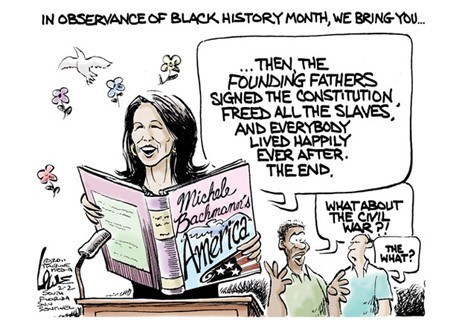