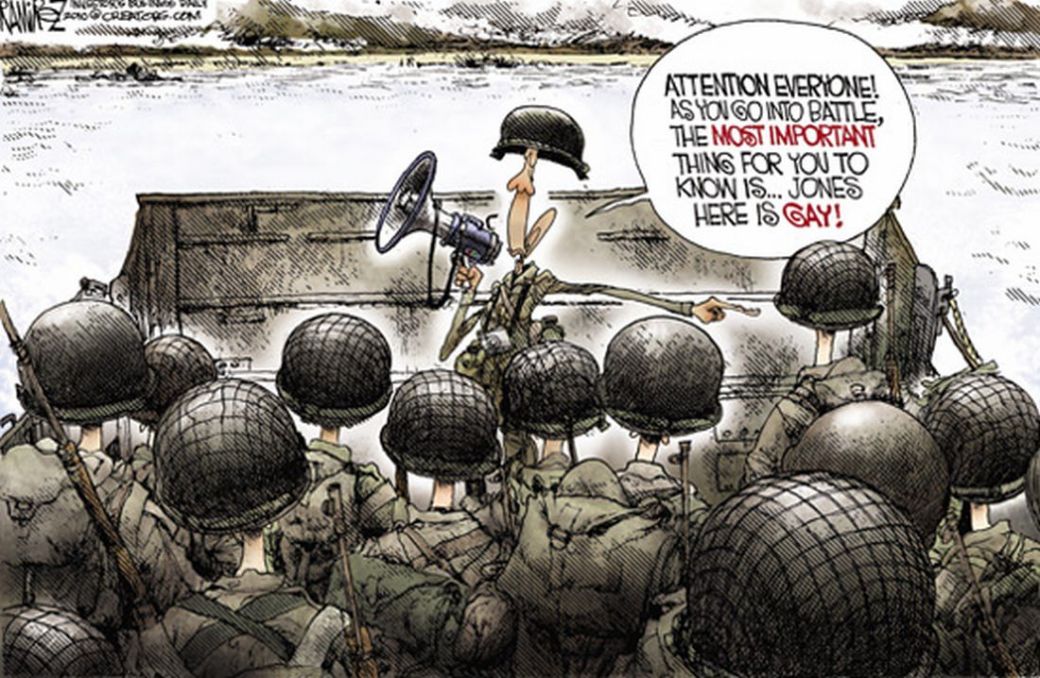 REMEMBER THE LAST GUY YOU LIKED FOR PRESIDENT AND THE FAILURES OF HIS TENURE?

BE CAREFUL WHAT YOU WISH FOR!

“The Republican Party is split down the middle between tea party supporters and those who don’t support the movement, a new CNN/ORC International poll suggests.

“Forty-nine percent of Republicans and independents who lean Republican say they support the tea party movement or are active members; 51% say that they have no feelings one way or another about the movement or that they oppose it.

“On many issues, the two wings of the GOP are in accord, but they aren’t in agreement on issues such as the deficit, global warming, evolution, abortion, same-sex marriage, the Federal Reserve, the Department of Education or Social Security.” [SOURCE: CNN]

ON YESTERDAY’S “TODAY SHOW” (NBC) A NOTED AUTHOR IS INTERVIEWED ABOUT HIS NEW TELL-ALL BOOK ABOUT SARAH PALIN WHICH HE WROTE LIVING NEXT DOOR TO HER AND INTERVIEWING PEOPLE IN WASILLA. THE BOOK HAS 318 PAGES.

Speaker Boehner, you say no raising taxes on your rich supporters because  they create the jobs.  How come they created NO JOBS in August?  Why is unemployment so high and static?  The rich Americans who benefit from the Bush Tax Cuts ARE NOT CREATING JOBS! Please shed some tears for the 25 million unemployed Americans…and repeal the Bush Tax Cuts immediately!

RAISE TAXES ON THE RICH….AND THEN EAT THEM! 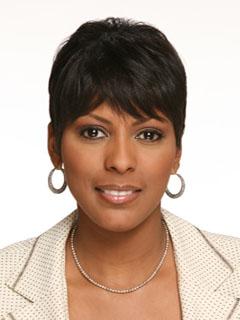