Senate Majority Leader Harry Reid (D-Nev.) said he will schedule a vote to proceed to a $35 billion jobs bill on Friday.

“We’re going to make sure there’s a vote on our bill this week,” Reid said.

The $35 billion measure would direct federal funds to states to prevent layoffs of teachers, police officers and firefighters. 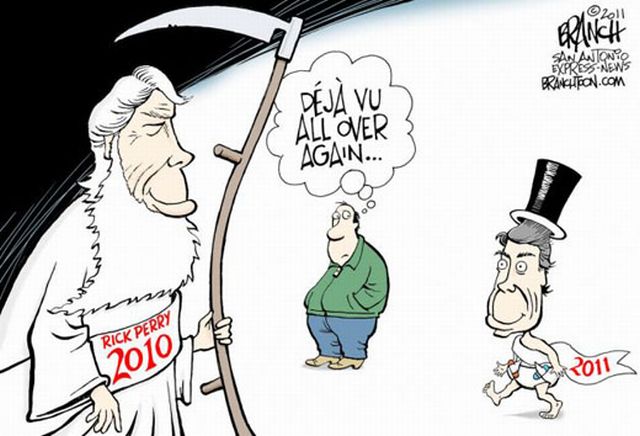 State Rep. Robert Kagel, dissatisfied with inequity, has proposed that all recipients of Ohio State money should be tested for drugs. Along with the indignity of drug testing the poor and those who receive unemployment assistance, legislator and supreme court judges should be tested, too!

These three men are the Republican leaders in Congress: Sen. Mitch McConnell (R-KY), Rep. Eric Cantor (R-VA) and Rep. John Boehner (R-OH).  These powerful three men oppose the President of the United States, Leader of the Free World who has declared himself a “Warrior for the Middle-Class.” These three obstructionists are resisting the creation of jobs by the American Jobs Act. They call the burgeoning movement, Occupy Wall Street, which is honing our despair at the “state of the union.” Millions of us, the “99%” of the population have no jobs.  We have worked hard in the past but our efforts see diminishing returns without a steady paycheck. McConnell, Cantor and Boehner are using all their elected power to protect the top “1%” who have all the wealth and were given low tax rates in exchange for job creation.  This bargain was struck and now the wealthy in this country have reneged!  Even though they were given a windfall last Christmas in exchange for extended unemployment benefits, the continue to be renegers!  IT’S TIME FOR THE WEALTHY BOSSES WHO HAVE THE MONEY AND THE POWER TO OPEN THEIR COFFERS AND INVEST AT HOME. “AMERICA CAN BE AMERICA AGAIN.” THAT IS, IF WE BEGIN TO REPAIR OUR VARIOUS INFRASTRUCTURE, THE GIRDERS AND PYLONS ON WHICH OUR ECONOMY RESTS.  Government must repatriate the millions of dollars in corporate profits being held offshore in a bargain to create domestic jobs. [If Martin Luther King were here today, he’d lead a March on Washington to end all marches! Congress would be shutdown until it agreed to work for the people and not the new legislative class which shields the top 1% from having to pay their fair share in society.] Jobs. We need jobs!

The world has been inspired by OCCUPY WALL STREET and the 99 percenters are protesting the state of the global financial system and its inequity.  The world revolves around this system.  If McConnell, Cantor and Boehner do not reach out to our President in conciliation and agree to work for job creation, political and financial reform.  This MUST HAPPEN before the bubble bursts and we are thrown into the vortex: