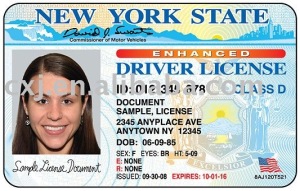 Tighter voting laws, such as those requiring voters to produce a photo ID before casting their ballot, in several states could not only disenfranchise some voters, but also lead to longer voting lines next year, according to the results of a mock election in Wisconsin. 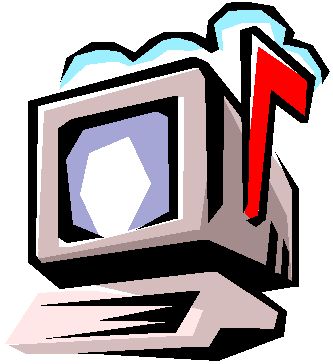 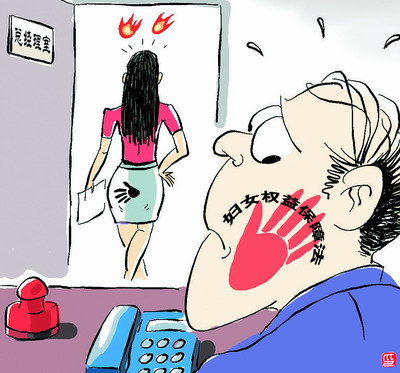 Liz Cheney appeared on CBS’ “Face the Nation” this morning…regrettably. She offered no original answers and insulted Host, Bob Schieffer and the producers for their choices of subjects for discussion. Shieffer, a trooper, went on undeterred by the “Republican consultant.”  The big subject of the day was Herman Cain and his unresolved issues of sexual harassment in the workplace. Cain is adamant that he did not harass anyone, yet his employers paid two female Cain co-workers a total of $80,000 in hush money.  The people have a right to know, Liz Cheney! 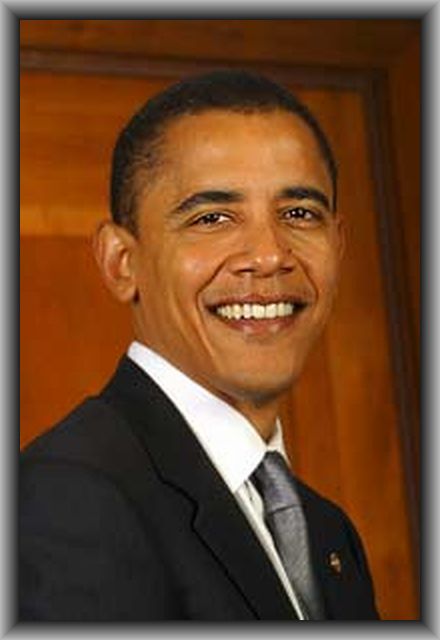 “WE CAN’T WAIT!” EACH AMERICAN MUST JOIN OBAMA’S CAMPAIGN