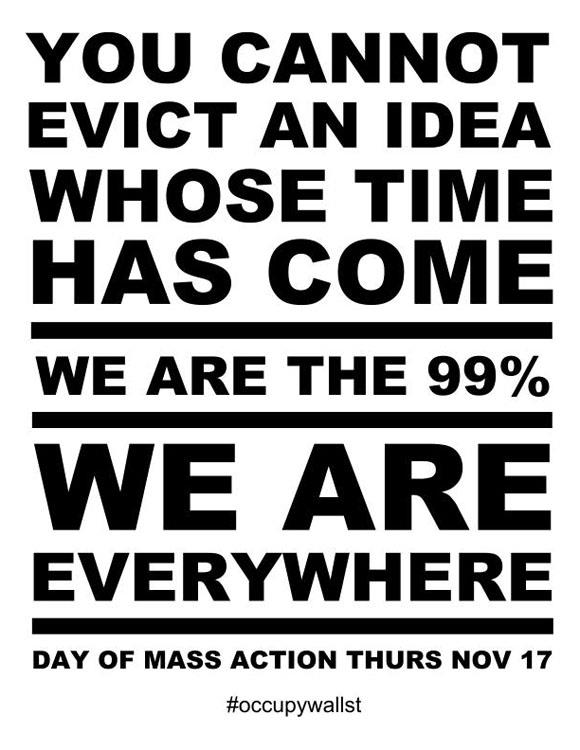 The current sex scandals in the news prompt me to come out. I was raised in a southern Baptist family in the 40s and 50s.  My family went to church each Sunday, did not drink alcohol or talk about body parts or sex. I guess they thought I would learn about that in the street…like they did?  (I am sure they were just doing what their parents did.) My family was too poor to send us children to summer camp, but, we had vacation Bible school in a hot church basement.  I don’t remember how I got the job or whether I was a late teen or had just turned 21. I was selected to be a camp counselor at a state-run summer camp for abused children. The kids had burns, scars which I had to adjust to.  We were housed in several bunk houses that had a divided sleeping section for the counselors. There were two counselors for each bunk house.  I was coupled with an older man who I will call “Tommy.”

Days at the camp began with breakfast where some days I had to be a man and be an example to the kids by eating oatmeal for breakfast…without gagging. Boy!  I used a lot of sugar and butter to get it down.  We had a lake to swim in and all sorts of activities for the kids. Sometimes I got to play the camp organ at devotions. Nights were a misery. Sharing the bunk house with “Tommy” was a misery. Each night he forced me to give and receive oral sex with him.  I was caught in an impossible situation. I was a counselor to abused children by day and the recipient of abuse nightly.  I really needed this job and had never heard the word homosexuality or gay and no one yet talked about sexual abuse or sexual harassment. [I knew I was attracted to men.] Somehow I knew that if I complained to administration there would be a big-to-do that would close the camp, end my source of summer income and ruin my good name.  So, I endured it with quiet protests that fell on my abuser’s deaf ears.  It was inconceivable that I could tell my parents about this. They had separated and normal family living was dead in my life. So, I never told anyone to this day!  I never kept up with “Tommy” after camp.  Only a few years later, I was working for the federal government this time in Miami, Florida. The cost of living in Miami in the late 60s was high. My salary as a trainee was small and finally made me desperate for affordable housing.  I was befriended by a man who I will call “Rick”.  “Rick” told me he lived alone in a two-bedroom house which he owned.  I prevailed upon him to take me in as a roommate.  I had intended to pay rent and tried to insist upon it. “Rick” refused my money.  I didn’t call it so, at the time, but, “Rick” forced me into prostituting myself to him in exchange for housing.  Abuse once again hundreds of miles away from my family and alone in the big city. Again my complaints were ignored. I was just too meek of a person to complain to authorities. So, I endured having oral sex performed on me during my many weeks of training at my federal job. It is curious…and sad…that when my training was over and I had to relocate, “Rick” begged me to quit my job and stay with him. I had never heard of anyone complaining to the police about sexual abuse (a new concept for me). I didn’t want to get my abusers in trouble. I just wanted to be left alone.  Perhaps these upsetting experiences were the seeds that led to my alcoholism and drug abuse later in my life. [I have been sober for 12 years.]  Also, I have never been able to find a partner for a romantic relationship.  I had no guidebook to living as a gay adult and I had few gay friends and no mentor. All I knew was unfulfilling sex which I could never really talk about.

Parents, your children learn about “doing it” at an early age. They “experiment” with each other. Some kids begin having sex at 9 and 10.  Somehow, you must find a way to discuss sex, relationships and societal roles for men and women when they become pre-pubescent.  If your child is gay, find a gay mentor who will step up and not be an abuser. Children who are sexually abused try to figure out life on their own. They have problems with self-identity, self-esteem, social growth and relationships.  As an adult I had access to psychiatrists. But, alas, it was too late for me. Parents, observe the prime directive of a parent: Protect your kids!