Ginger White says she and Republican presidential candidate Herman Cain had an affair that lasted more than a decade in a report released by Atlanta-based station Fox 5 on Monday. 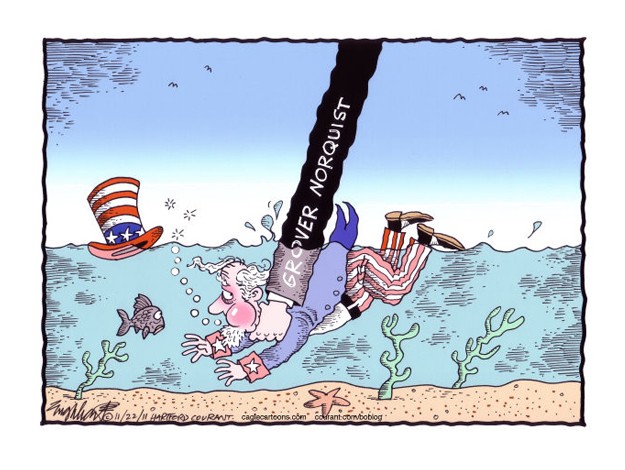 The reality of being a politician and being pure do not go hand-in-hand, historically.  However, we do insist that candidates for President of the United States be men of honor.  With the fall from grace of the latest GOP flavor of the month, Newt Gingrich‘s campaign has been resurrected from the dead and has begun a feeding fest of disgorging the sullied past of Mr. Gingrich.  I am sure you are keeping up with the revelations and are quietly making your judgments.  So far, from what you are learning, does Newt Gingrich meet the definition of “honor” which comes from Websters Dictionary?

1a : good name or public esteem : reputation b : a showing of usually merited respect : recognition <pay honor to our founder>
2: privilege <had the honor of joining the captain for dinner>
3: a person of superior standing —now used especially as a title for a holder of high office <if Your Honor please>
4: one whose worth brings respect or fame : credit <an honor to the profession>
5: the center point of the upper half of an armorial escutcheon
6: an evidence or symbol of distinction: as a : an exalted title or rank b (1) : badge, decoration (2) : a ceremonial rite or observance <buried with full military honors> c : an award in a contest or field of competition d archaic : a gesture of deference : bow e plural (1) : an academic distinction conferred on a superior student (2) : a course of study for superior students supplementing or replacing a regular course
7: chastity, purity <fought fiercely for her honor and her life — Barton Black>
8a : a keen sense of ethical conduct : integrity <a man of honor> b : one’s word given as a guarantee of performance <on my honor, I will be there>
The Republicans will continue their primary process of seeking the non-Mitt candidate. The current surge for Newt Gingrich is an anomaly, the fruit of desperation. It will live its course. Mitt Romney may have his negatives, but, one can manage to respect him.  Can one say that about Newt Gingrich?

Libya is still adjusting to life after Colonel Gaddafi, after the dictator was killed in contentious circumstances at the end of September.

Mohammed Sheba was one of the rebel fighters who was there when Gaddafi was pulled from his hiding place in a sewer pipe in the city of Sirte.

In the short time between the deposed leader’s capture and his death, Mohammed Sheba had the chance to speak to Gaddafi about his home city of Misrata and what he had done to the country.

Mr Sheba told BBC News about Gaddafi’s fear during their conversation and his own frustration over the former leader’s death.

BBC Radio 1 Newsbeat is running a series of special reports from Libya from 28 November – 2 December.

Grover Norquist, head of Americans for Tax Reform (ATR), appeared on Meet the Press (NBC) yesterday and was questioned by the host, David Gregory. He cowardly refused to admit the power he holds over Republicans in both houses of Congress–which is essentially a lie–and he voiced his delusions of what he thinks the American people want and do not want. More lies.  When David Gregory told Norquist that 53% of Republicans support raising taxes on the rich, Grover could offer no rejoinder. As he always does, he spouts mumbo-jumbo which is in effect meaningless. Also, he refuses to acknowledge his role in the failure of the so-called Super Committee the other day.

Grover Glenn Norquist is a right-wing, Republican lobbyist allied with similar-minded lobbyists and powerful industries, for example, tobacco.  Take a few minutes and have your eyes opened by this exposé of Norquist and Americans for Tax Reform. Grover appears on television like he is a player with clean hands as he lies to us about his motives and who he truly represents.  He never explains what goes on beyond his tax pledges. How they are enforced?  Why they are so feared? How does he take down legislators who defy “the pledge?”  My US representative and two US senators refuse to answer my inquiries about their signed and witnessed career-long pledges of  allegiance to Grover Norquist which is stronger than their allegiance to the welfare of the voters of our state.  Grover you are not the innocuous do-gooder you put yourself out to be! God deliver us from Grover Norquist!