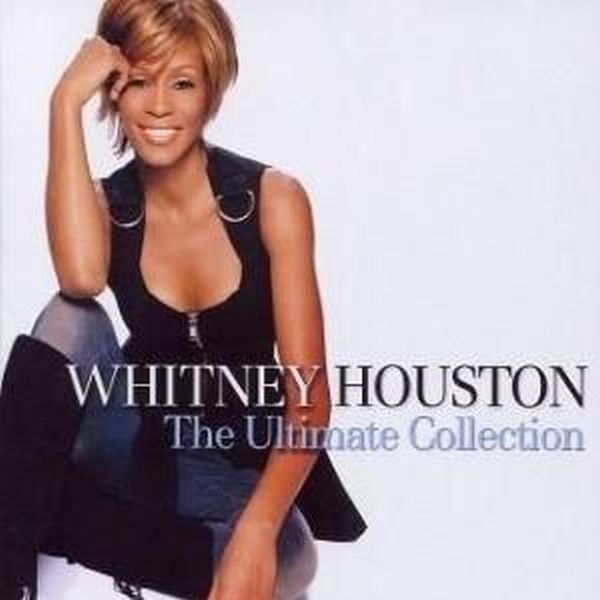 CNN ANNOUNCES THAT WHITNEY HOUSTON IS DEAD AT 48.  THE CAUSE OF DEATH IS NOT GIVEN. PLEASE REMEMBER HER IN YOUR PRAYERS TONIGHT. GOD BLESS HER SOUL!

Mitt Romney wins the Maine GOP caucuses, with 39% of the vote, beating Ron Paul into second place with 36%.

The former Massachusetts governor comes off an embarrassing trio of losses Tuesday, but he was already ahead in the delegate race. Before the Maine results CNN estimated he had 115 out of 1,144 needed to win the nomination to challenge President Barack Obama.

Former Sen. Rick Santorum of Pennsylvania and former House Speaker Newt Gingrich did not actively compete in the state’s caucuses.

The caucuses were mostly held between February 4 and 11; at stake were 21 delegates, to be committed proportionally. The results were compiled by the Maine Republican Party and kept secret until tonight. [CNN]

Ron Paul spoke and said that his campaign is about “freedom and liberty.” By that he means every individual is free to live himself and maintain the fruits of their labor and makes an emphasis on property rights, as in deciding who can and cannot enter your Woolworths and sit at the counter and be served. How can Ron and Rand deny that those newsletters under Ron Paul’s name, MUST HAVE BEEN RACIST AS CHARGED! I wonder if supporters of Ron Paul know what he REALLY stands for.  Do they really want to reverse time and take the country back to the 1700s or 1800s?  Personally, I’ll die before I’ll be a slave…and then you can bury me in my grave!

Mitt Romney wins CPAC straw poll with 38% of the votes, according to the Washington Times; Rick Santorum is second with 31%.

The straw poll is the climax of the three-day Conservative Political Action Conference in Washington, which is considered to be the most influential gathering of conservative leaders and activists. It will close Saturday with an address by former Alaska governor and 2008 Republican vice presidential candidate Sarah Palin.

Former House Speaker Newt Gingrich, former Massachusetts Gov. Romney and former Pennsylvania Sen. Santorum addressed the conference on Friday. U.S. Rep. Ron Paul of Texas was invited but was instead campaigning in Maine, which will announce the results of its caucuses later Saturday. [CNN]

Yesterday, Mitt Romney used the word “conservative” over 20 times and said that as a governor, he was a “severe conservative!”  🙂

President Obama urges Congress to extend the payroll tax cut to prevent a tax hike on 160 million hardworking Americans. Back in December, Congress faced this exact same predicament. People all over the country tweeted, emailed and wrote to explain how losing $40 each check would affect them. Ultimately, thanks to your stories, Congress did the right thing and passed a two-month tax cut extension. It’s more important than ever that you make sure your story is part of the debate here in Washington.

Watch the weekly address and tell us what $40 means to you and your family.

Get names and other details in brand-new records, including a 20th-century African American Who’s Who and updated slave manifests. Plus uncover incomparable details through interviews with former slaves, records from the Freedmen’s Bureau, emancipation records and so much more

Seal of the President of the United States

You have heard the Republicans criticizing President Obama for giving them a budget.  Well, he will do so on Monday!

DID YOU KNOW THAT OUR DO-NOTHING CONGRESS HAS AN APPROVAL RATING OF ONLY “10 PERCENT?”

Republicans are using the social footballs they always campaign with: Religion, women’s health, abortion, contraception, LBGT civil rights, etc.  For decades we called for laws to reform our banking and financial systems.  The President has instituted some of these reforms.  This means that banks and Wallstreet will now have to earn their huge profits “the old-fashioned way:  They have to earn it!”  These reforms have caused this source of campaign donations to dry up.  Let’s keeping making those small donations:  $5 or $10 here or there when you can, or better. AND, IF YOU HAVE ACHIEVED FINANCIAL SUCCESS AND CAN AFFORD LARGE DONATIONS, PRESIDENT OBAMA IS NOW ACCEPTING SUPERPAC DONATIONS!   Let us all participate and re-elect the true candidate who cares for the poor, “the very poor.” and the middle-class.  Some Republican candidates may mention the middle-class to you. Don’t believe them. Shut your door on them.  THEY DO NOT CARE FOR YOU. Their mission has one focus: