LADY VOTERS UNITE!  DEMOCRATS WILL GIVE YOU CHOICE!

On Face the Nation Sunday, the former senator generated a storm of controversy when he criticized prenatal testing as leading to more abortions, and said the president “has a very bad record on the issue of abortion and on children who are disabled in the womb.” Santorum’s campaign complains that the press is unfairly targeting him, but as The Daily Beast’sHoward Kurtz writes, the candidate is inviting the criticism by pushing his religious views.

Read it at The Daily Beast

Santorum Slams Obama’s Agenda Driven by a “Phony Theology . . . Not a Theology Based on the Bible“

====O====
Comments from people after viewing this video

Uploaded by FreedomsLighthouse on Feb 19, 2012

2/18/12 – Here is video of Rick Santorum speaking in Ohio where he slammed Barack Obama’s agenda, which he said is driven, not by what is best for “you,” the American people, but by Obama’s “phony theology” – a theology “not based on the Bible”

Santorm is a brainwashed religious bigot.

My Lord… so now we have a GOP candidate for POTUS calling Christianity “Phony Theology”? Santorum needs to crawl his slimy underbelly back under the rock from which he came.

What a nutjob. No wonder he lost his re-election bid for senate, now he wants to be President? Complete joke.

@bydesign001 After an ample period of righteous thumping, people like you and Santorum reach the point of megalomania, and develop ability reserved only to the Lord himself. In this case the ability to see into another man’s heart and determine his beliefs. Insane.

When will you people understand- in republican America, Santorum decides who is or isn’t a real Christian, and your boss’s church gets to decide what your health insurance will cover. The only reason this guy is running for president is because he’s not eligible to be the Pope. Now go vote your conscience…

Rick is all passionate as he attempts to lead his audience astray.  When we do not know the meaning of a word, we have been taught to go to the dictionary:

1
: the study of religious faith, practice, and experience; especially : the study of God and of God’s relation to the world
2
a : a theological theory or system <Thomist theology> <a theology of atonement> b : a distinctive body of theological opinion <Catholic theology>
3
: a usually 4-year course of specialized religious training in a Roman Catholic major seminary

So you see, Rick Santorum sees America through a Catholic prism. His sees “his” vision as the right one, “his” religious views are the right and true Christian ones, “his” church should be the “one church of the nation, “his” experience with children born with birth defects is so all-encompassing that he needs no other attributions before he would judge us by it.  Rick Santorum is too allied with the Church in Rome to be President of the United States where 1 in 2 Americans is Protestant. 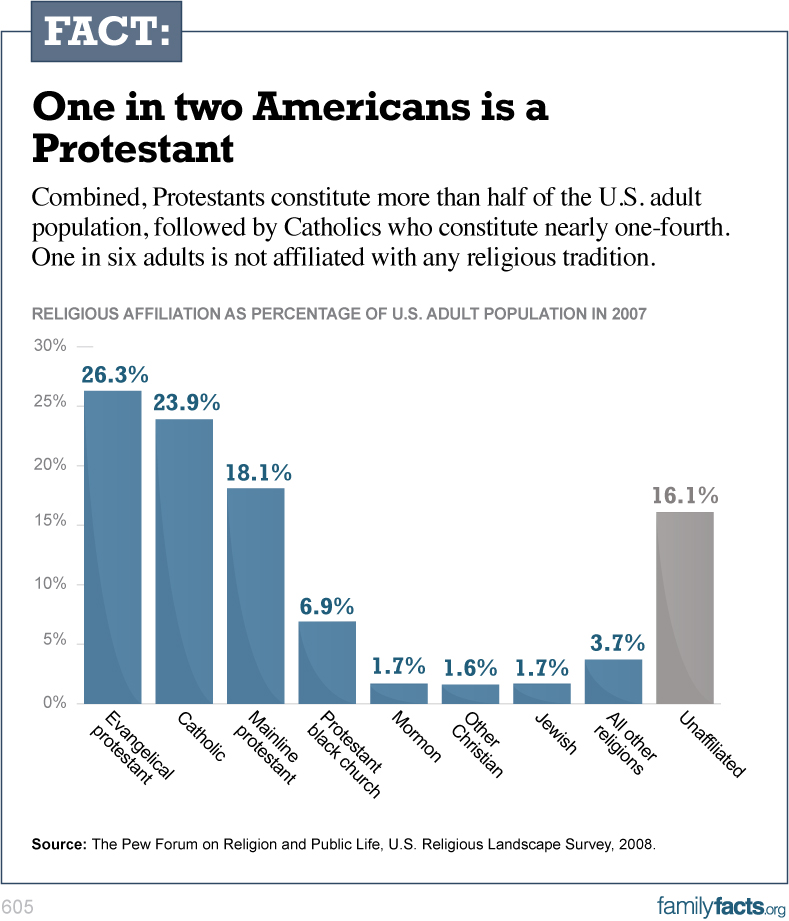 Today’s holiday is for celebrating all of the US Presidents, but, I dedicate this post to President Barack Obama, the 44th President and the first African-American President of the United States.  When we first met Barack Obama, he was delivering a memorable speech at the Democratic Convention.  It was a great speech that was delivered quite effectively.  We knew that this attractive Democrat would/could have a significant place in the Party. Little did we know that Barack would quickly seek the highest office in the land. His campaign blazed new trails and showed us how, the “little people” can use a grassroots inspired to get a win for their champion who later anointed himself, “The Warrior of the Middle-Class.” The issues of the poor and “very poor” are always on his mind unlike the Republican Party!

It has been hard for our president. I think for the first time in his life, Barack Obama personally experienced the ugliness of racism in America.  Heretofore, this smart bi-racial man had lived a life without overt racism, as far as I know. Barack’s very birth was attacked in a campaign whose most ardent attacker was a so-called “birther” and real estate mogul from New York who failed in his bid to run for the nomination as a Republican for the office Barack Obama now enjoys.  The 112th Congress had began with an announcement that Republicans in The Congress would wage a campaign to make Barack a one-term President.  Those marching orders came from sour, Republican and “Poor-Johnny-One-Note,” Mitch McConnell, Minority Leader of the Senate:

President Obama tried in vain to negotiate with the Republican leaders in The Congress as previous white presidents had done.  They departed from history and  blocked his every step, bringing the government twice to the brink of shutdown.  The people did not approve of this entrenched gridlock. [Today that Congress has the distinction of having the lowest approval-rating of any Congress in history: “10”.  This Congress has been dubbed a “do-nothing Congress.”]  Slow to overreach, President Obama could not let Congress’ inaction leave us without governance.  He decided to use all of the Executive Powers given to him by The US Constitution to advance his agenda and to keep the country running for all the people.  In small measure, this blog has spoken of the accomplishments of President Obama.  The economy is steadily improving and the so-called “job creators” are beginning to hire. The Republican primary has shown us that their candidates have no answers to our problems.  We witness them resorting—as they always do—to the political footballs of social division: abortion, race, religion, gays, etc. I think that Barack Obama deserves a second term to finish cleaning up the mess, (e.g., 2 wars) of the previous president, to see the success of his own agenda and to secure a distinguished and exemplary place in history.  This November 6, 2012 is the day all fair-minded Americans will get a chance to say, “Yes, President Obama. I vote for your re-election because it is the right and American thing to do. ‘Changing horses in midstream is not a good idea.’ Be our president for another 4 years!”