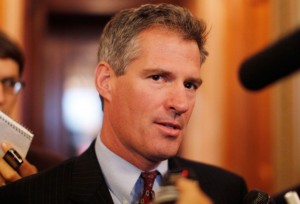 Mr. Brown, R-Mass., defended his vote against the Paycheck Fairness Act, saying it would impose job-killing regulations on businesses, at a time when they are already struggling to maintain jobs.

But minutes after consideration of the bill was blocked in the Senate today, for failing to get the 60 votes needed to stop a Republican filibuster, Democrats were blasting the first-term Republican at home.

The measure failed with 52 votes in favor of advancing the bill to a vote for passage, and 47 opposed. Mr. Brown voted in opposition, while U.S. Sen. John F. Kerry, D-Mass, voted for the measure.  FULL ARTICLE 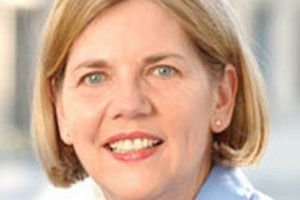 Elizabeth Warren for US Senate

From the Left and just Right!

END_OF_DOCUMENT_TOKEN_TO_BE_REPLACED

Change does not roll in on the wheels of inevitability, but comes through continuous struggle. And so we must straighten our backs and work for our freedom. A man can’t ride you unless your back is bent.
Martin Luther King, Jr. 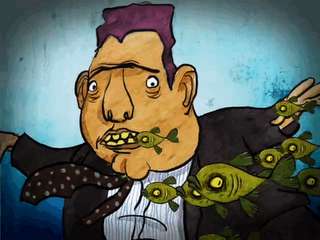 END_OF_DOCUMENT_TOKEN_TO_BE_REPLACED

Did you watch a postmortem of the re-call election in Wisconsin?  It has been clearly illustrated just how powerful Big Money is thanks to Citizens United.  How do Democrats hope to win in the future? Will you now

get involved in the political process?  They may have billions of dollars for TV commercials that distort the truth and tell outright lies. But, we have God on our side! The Republican Primary Campaign has been a season of lies.  It is like they have abandoned God!  They think that if they lie and don’t suffer defeat or lie and don’t get caught or lie until you have to walk-it-back to the truth, they can avoid the final consequence:

Bible: “All liars will have a place in the lake

that burns with fire and brimstone.”

I suspect that if you were to ask your Republican friends if this list embarrasses them, they would boldly say, “No”!  How can the world consider us an exceptional nation when our politics are as dirty the ones we fight and try to overthrow?  —GoodOleWoody