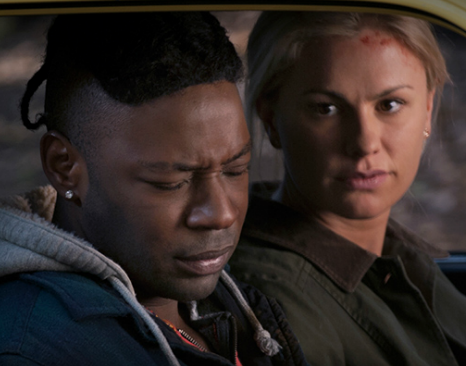 Tonight we have two must-see television events. On HBO at 9:00pm we have the beginning of Season 5 of “True Blood”.  On CBS at the 8:00pm we have the annual gala, “The Tony’s” .  Through the magic of media recording, the DVR, we can watch one and record the other…or record them both at the same time.

END_OF_DOCUMENT_TOKEN_TO_BE_REPLACED

By Susan Crabtree and Stephen Dinan 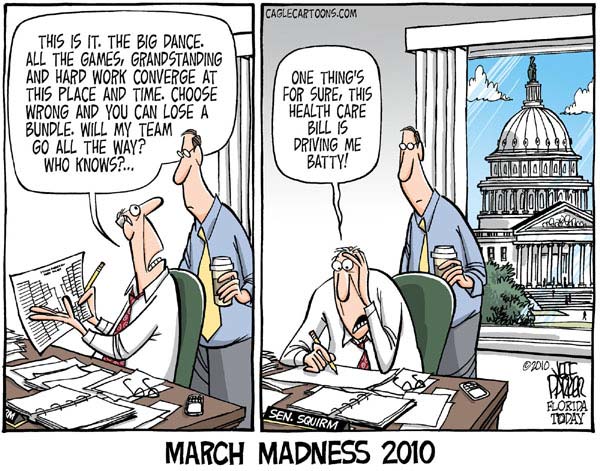 END_OF_DOCUMENT_TOKEN_TO_BE_REPLACED

I’m not sure at what point Christians decided to take upon themselves the task of cleansing other people from their sins. But at some point it happened: Christianity saw itself become the moral police who would call out people for their sins and institute practices such as excommunication. It became the task of each individual Christian to make people aware of their sins and bar them from participation in certain church activities such as being involved in leadership. Now, obviously if someone is involved in sinful activities that could actually do harm to someone else, those people should be barred from participation. However, we as Christians have missed a crucial teaching of Jesus‘ that often goes unheeded. That injunction was to not judge sinners, and that we should remove the log from our eye before focussing on the splinter in someone else’s eye.

Jesus was clear that when he spoke against sin, we were to take the information he provided us as a way of being self corrective instead of being critical of others for their sins. That of course does not mean we need to be guilt laden, since Jesus’ death and resurrection atone for our sins. But we are to take the commands of the Bible as ways of instilling obedience in our own lives, not other people’s. [Brandon Parks, MDIV]   FULL POST