END_OF_DOCUMENT_TOKEN_TO_BE_REPLACED

[Watch opening ad entirely and then click the “Skip” button.]

AS I SAID, A SEASON OF LIES!

END_OF_DOCUMENT_TOKEN_TO_BE_REPLACED

I don’t see that killing jobs will benefit the economy.  Maybe I just don’t understand BAIN-Economics. 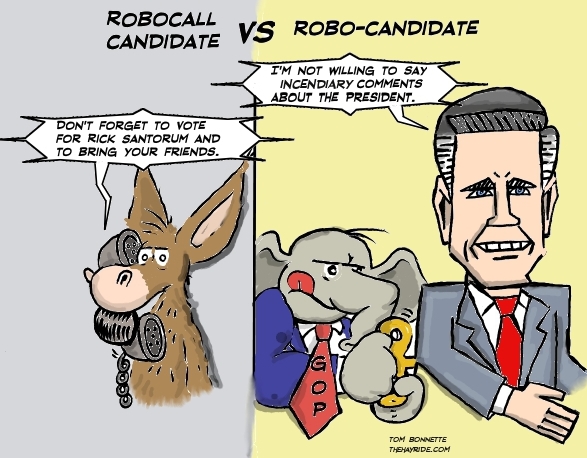 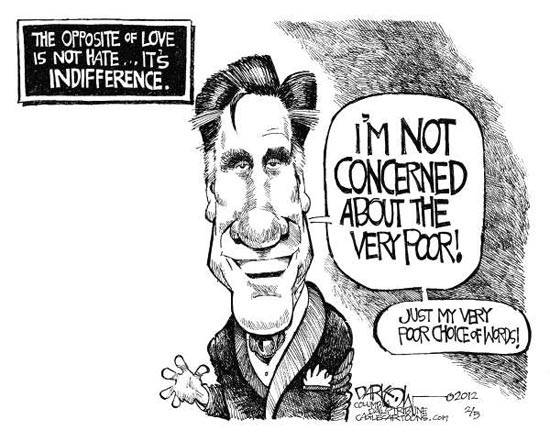 END_OF_DOCUMENT_TOKEN_TO_BE_REPLACED

DON’T BE HOOD-WINKED…LIKE WE DID WITH “W”

END_OF_DOCUMENT_TOKEN_TO_BE_REPLACED

Big business brewers have begun paying more attention to their lesbian, gay, bisexual and transgender customers, and a beer targeted at gay consumption was released last year in Mexico, but next week the alcoholic beverage is going to take a big step out of the closet.

The Hillcrest Brewing Company, which is being touted as the “world’s first out and proud LGBT brewery,” will be opening in San Diego’s vibrant Hillcrest neighborhood next week.

The Hillcrest Brewing Company — HBC, for short — will serve homemade microbrews on tap, as well as a rotating selection from other local micro breweries and wine. The grains and grapes will be paired with specialty pizzas baked in the brewery’s double-lined stone ovens.

The HBC will join the Mo’s Universe family of LGBT-friendly establishments, which include Urban Mo’s Bar & Grill, Baja Betty’s and Gossip Grill. The owner of Mo’s Universe, Chris Shaw, told San Diego Uptown News that they were selling so much beer at their three other locations, that when brewmaster David White proposed the idea for a brewery, they figured “why not start brewing our own?”  FULL QUOTE 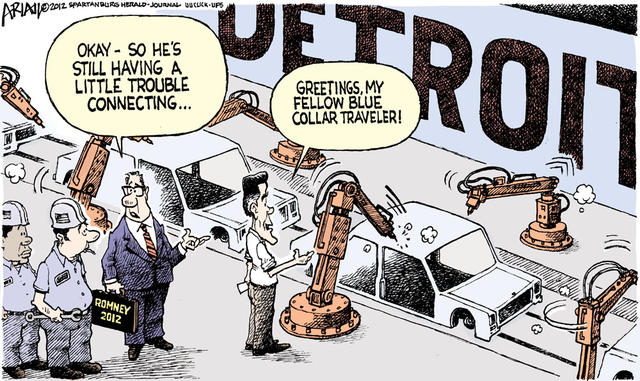