Rodney Glen King (April 2, 1965 – June 17, 2012)[1] was best known as the victim in a police brutality case involving the Los Angeles Police Department (LAPD) on March 3, 1991. A bystander, George Holliday, videotaped much of the incident from a distance.

The footage showed seven officers surrounding the solitary King, with several LAPD officers repeatedly striking a helpless King with their batons while the other officers stood by watching, without taking any action to stop the beating. A portion of this footage was aired by news agencies around the world, causing public outrage that increased tension between the local black community and the LAPD and increased anger over police brutality, racism and social inequalities in Los Angeles.

Four LAPD officers were later tried in a state court for the beating; three were acquitted and the jury failed to reach a verdict for the fourth. The announcement of the acquittals sparked the 1992 Los Angeles riots. A later federal trial for civil rights violations ended with two of the officers found guilty and sent to prison and the other two officers acquitted. [Wikipedia.org]  MORE

END_OF_DOCUMENT_TOKEN_TO_BE_REPLACED 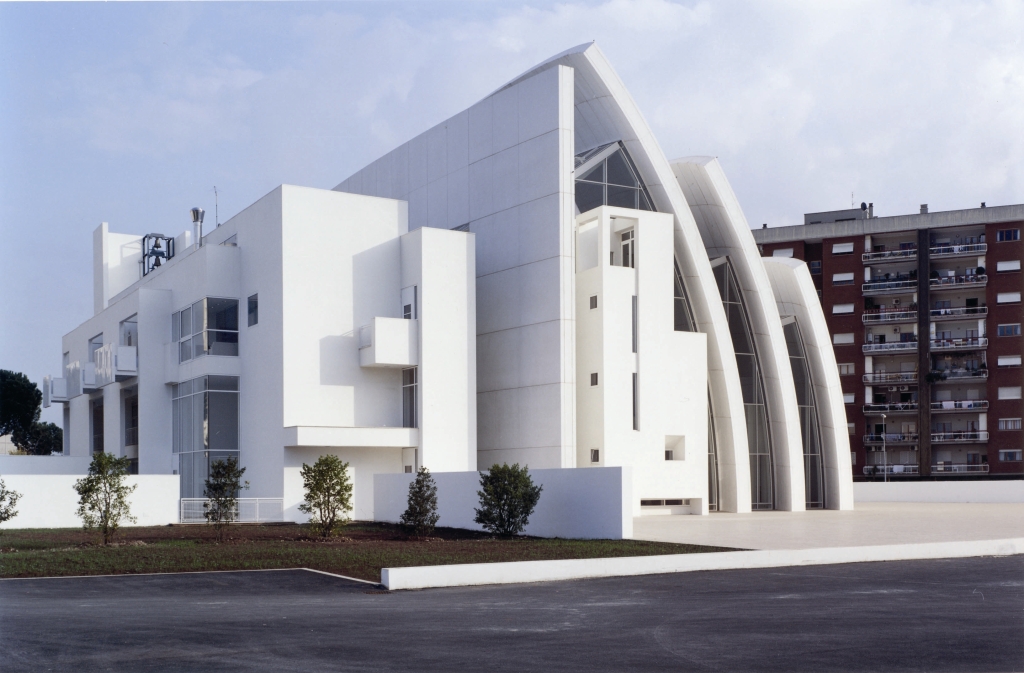 END_OF_DOCUMENT_TOKEN_TO_BE_REPLACED

What Makes a Dad

God took the strength of a mountain,
The majesty of a tree,
The warmth of a summer sun,
The calm of a quiet sea,
The generous soul of nature,
The comforting arm of night,
The wisdom of the ages,
The power of the eagle’s flight,
The joy of a morning in spring,
The faith of a mustard seed,
The patience of eternity,
The depth of a family need,
Then God combined these qualities,
When there was nothing more to add,
He knew His masterpiece was complete,
And so,

He called it … Dad