It was the 33rd time in 18 months that the GOP House majority has tried to scrap, defund or scale back the law.  Democrats control the Senate, so actual repeal won’t happen this year.

While Republicans vow to “repeal and replace” Obamacare someday, they still aren’t saying what they’d replace it with.

Green held a copy of the 2,000-plus-page Patient Protection and Affordable Care Act in his left hand, and the GOP’s “invisible” plan to fix healthcare in his right hand.  It is hilarious!:

In remarks delivered on the floor of the U.S. House of Representatives on July 11, 2012, Rep. Al Green criticized Republican efforts to repeal the Patient Protection and Affordable Care Act without offering an alternative.

The greatest lie ever told, the ones Republicans most want you to believe, is that President Obama is a classic tax and spend

In truth, under Obama taxes have hit a 30-year low, in part because of tax cuts enacted by the president as part of the stimulus package.

These are numbers from the Congressional Budget Office and it doesn’t matter if you look at just income taxes or all federal taxes combined, under President Obama, taxes are at a 30 year low.

END_OF_DOCUMENT_TOKEN_TO_BE_REPLACED

For those hoping that conservatives will come to their senses sometime soon and
understand that climate change is a real and present danger to our planet and
our survival, stop hoping. Not happening. The fossil fuel industry has been
successful in using paid politicians, lobbyists and hacks to turn an issue that
should be viewed […]

Mitt Romney and the leaders of the GOP are lying 24/7. All lies all the time. It is going far beyond the usual electioneering distortion.  Rather than bothering to respond, Democratic candidates can just deny whatever the GOP say unless they can prove what they say. In other words, they are guilty until proven innocent. A reversal of American principle, but true to life at this time.

What truly worries me is that we might elect Mitt and a Congressional majority of  Republicans. Their lies won’t stop at our borders and on election day. What will foreign leaders think of our new leaders, if we elect Mitt and company? They will be unwilling to trust the leadership of the US to tell them the truth.

‘Mitt Romney is speaking to the NAACP. The audience has been polite as he droned on with his usual campaign rhetoric sprinkled with “chocolate” to seem relevant. Romney said that he would reform education with more charter schools.  He did not mention his big dollar donors, the Koch Brothers, who are fighting integration in schools in North Carolina. (See my earlier post.) Mitt Romney said he would support “traditional marriage” unashamed by his pandering.  When he said he would support repealing of “Obamacare“, Romney received a chorus of boos. He also said he would rid the government of every non-essential federal program.  He must have been referring to his adoption of the Paul Ryan Budget where there are severe cuts to social programs like Medicare, Medicaid and Social Security. Mr. Romney did not speak of jobs or how he would specifically lift the black community out of  historical poverty.  This was not a great speech and, IMHO, he did not convince any blacks to give him their vote.

The speech just ended.  Analysis by pundits on CNN was lukewarm.   —GoodOleWoody

END_OF_DOCUMENT_TOKEN_TO_BE_REPLACED 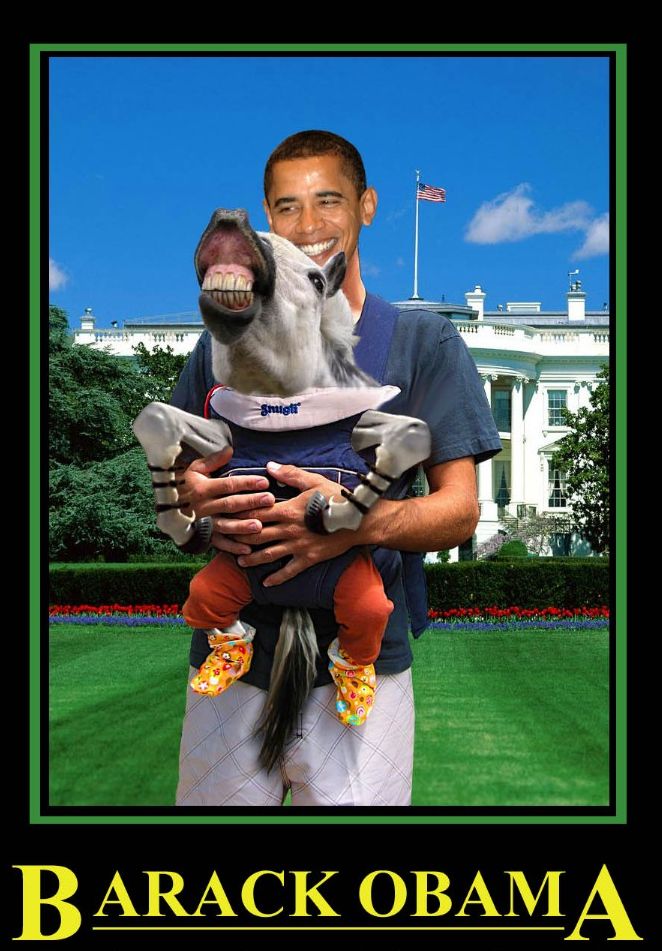 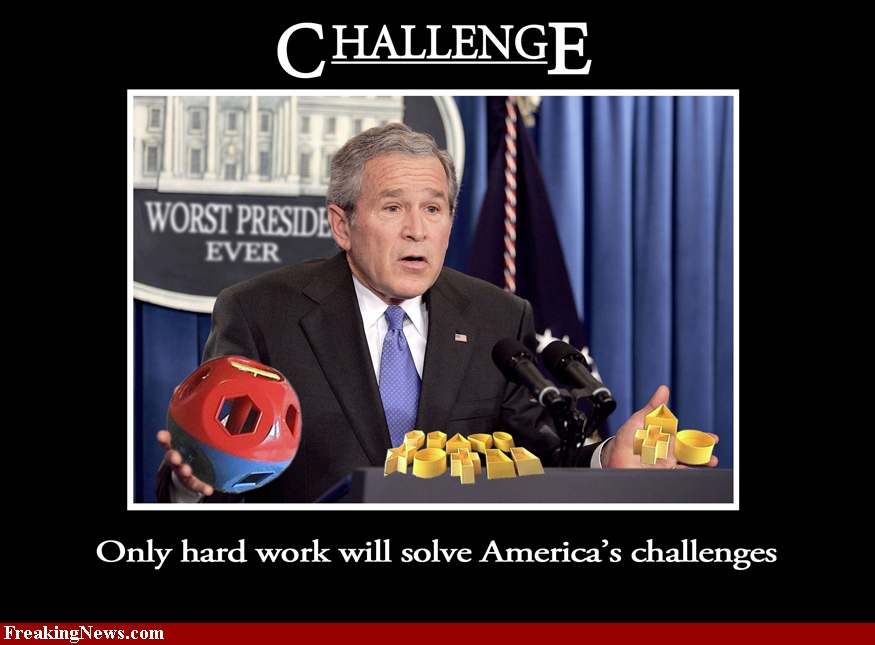