Going to the London Olympics? 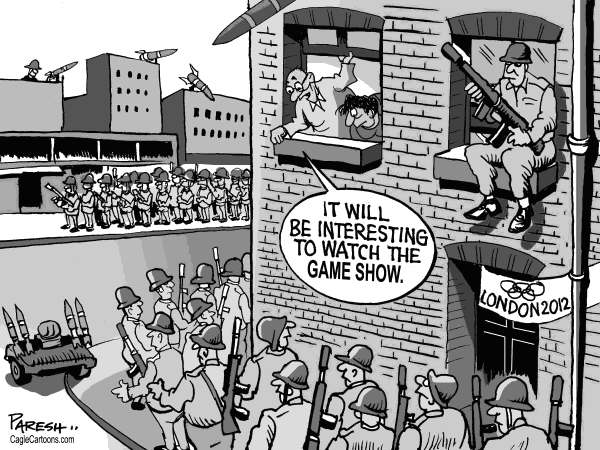 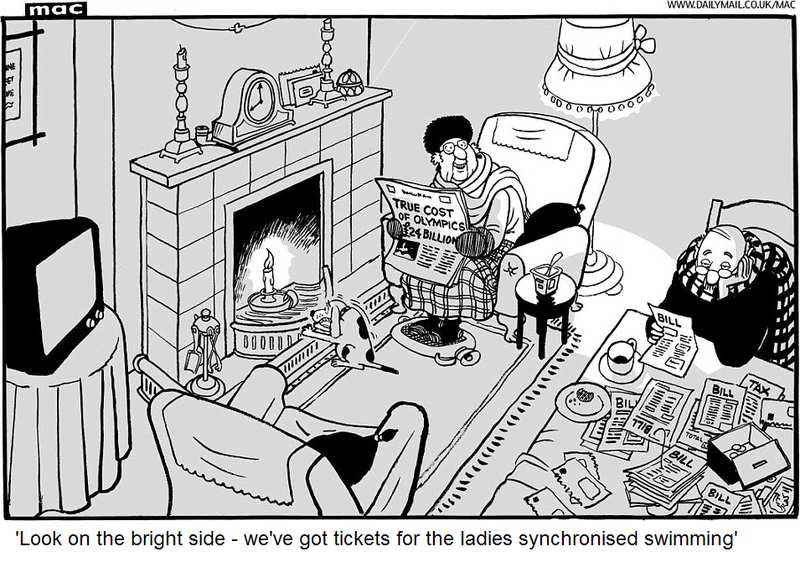 LOUISVILLE, May 16 — Sen. John McCain, once derided as one of the “premier flag-carriers for the enemies of the Second Amendment” by the National Rifle Association, enthusiastically embraced the group’s pro-gun agenda at its annual convention here Friday.

In front of a crowd of about 6,000 people who gave him two standing ovations, McCain also mocked Democratic Sen. Barack Obama as a liberal, anti-gun politician and made a direct appeal to the “bitter” voters Obama said were clinging to their “guns or religion” to soothe concerns about their economic struggles.

“The Second Amendment isn’t some archaic custom that matters only to rural Americans who find solace in firearms out of frustration with their economic circumstances,” McCain said…

Sen. John McCain (R-CT) appears regularly on TV criticising President Obama for not involving the United States in the Civil War in Syria. McCain, driven by his hawkish nature, never tells us why we should insert ourselves in a second Muslim country and borrow even more money from China to fight wars that do nothing the improve our economy or create jobs at home. Sen. McCain is a Republican. is party has been united as one in fighting efforts of the President to create jobs, improve our sluggish economy.  For all the good that McCain may be doing, he has not used his power and influence in Congress to get Minority Leader Mitch McConnell (who is up for re-election in Kentucky) to end the Republican war to embarrass and limit the success of our first black president. Can there be another motivation than pure racism?  Sen. McCain tacitly approves of using any tactic to win the Whitehouse for his party and cement complete control of our government by the “TOP 1%”, the wealthy, the so-called job creators…the 17 rich white men funding SuperPacs to install a “clown president” in the Whitehouse.

THE COMMANDER OF THE WAR O BARACK OBAMA SPEAKS

DOWN WITH THE NRA!

DOWN WITH MITCH McCONNELL! 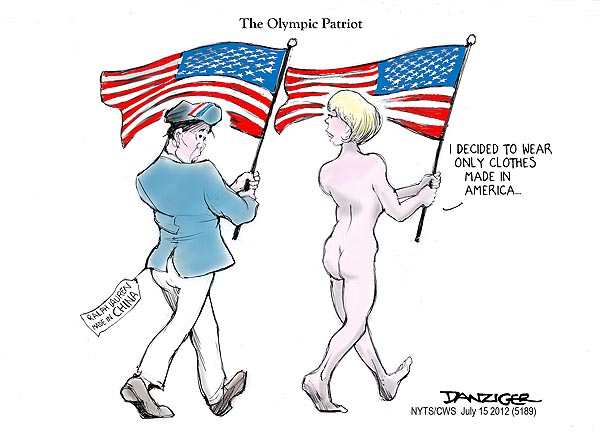 As London prepares for the 2012 Olympics, what are the last minute questions you need answered? Our experts are online to help (AP Photo/Charlie Riedel) Photograph: Charlie Riedel/A

Got a last minute travel query but find Tfl too much of a minefield to navigate? Wondering if you can still get your hands on a pair of tickets to beach volleyball? Need to know where to find last-minute accommodation in London?

Or maybe you just have a random question, such as whether you can bring your dog into Olympic park or which is the best spot to stand for an athlete autograph post-event?

We’ve created a series of pages full of links and advice to help answer your questions. But if you still can’t find what you’re looking for, for one day only we have our sterling team of Guardian experts on hand to take your query via the Guardian Olympics Helpline on Monday 23 July.

You can also see some of the questions we’ve already answered on our faq pages for food, travel, transport, culture and general questions.  FULL POST

END_OF_DOCUMENT_TOKEN_TO_BE_REPLACED

Government forces have deployed helicopter gunships as they battle rebels in the Syrian capital, witnesses say.

The besieged opposition stronghold of Barzeh was under heavy assault on Sunday, according to activists.

“This is the first time Damascus has witnessed such fierce shelling,” Thabet Salem, a journalist in Damascus, told Al Jazeera. “There are very huge explosions.”

The Local Coordination Committees, an activist network, said “many individuals were injured” due to rocket and helicopter shelling of the Grand Mosque in Barzeh which set the mosque on fire.

Government forces reportedly also deployed in the outskirts of the Mezzeh district. Residents said rebels withdrew from the district after heavy aerial and ground bombardment.

An activist told the AFP news agency that government troops launched an assault on the Salaheddin district at dawn in a bid to reclaim it from rebel hands.

“Violent clashes have been taking place since the early morning,” the activist said.  FULL POST