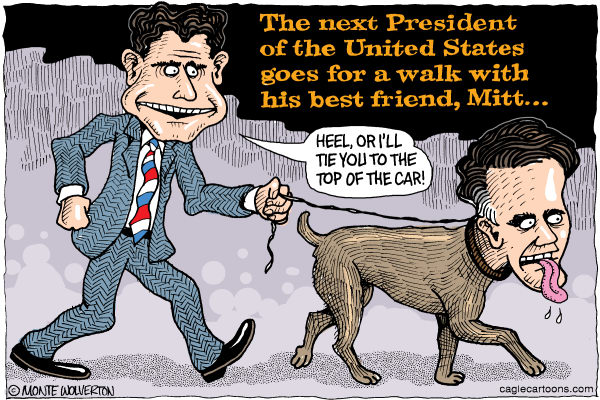 “Blatantly false” welfare attacks
This morning, the Romney campaign released an ad that
contains outright lies about the President’s welfare reform efforts.
President Obama has given states more flexibility so that
they can increase their work placement rate among welfare
recipients by at least 20 percent. Yet, Romney’s ad says
the President has ended the work requirement — which The
New York Times calls “blatantly false.” President Clinton,
who reformed welfare, said Romney’s claims are “not true.”
Even Newt Gingrich said there’s “no proof” that Romney’s ad
is accurate. The ad also says that President Obama was
against welfare-to-work as an Illinois state senator —
another blatant lie. He worked across the aisle to pass
Illinois‘ welfare-to work law, even winning praise from
Republican leaders for being “not your typical party-line
politician” and willing to find compromise to get it done.
We recorded a video to tell the truth about Romney’s
attacks, which you should check out and share with others: 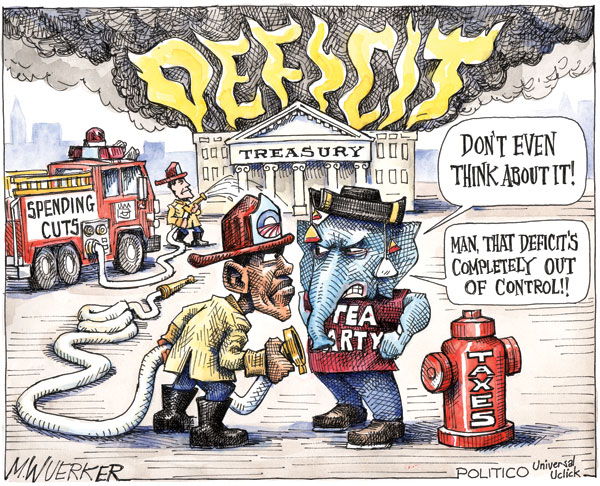 How Ryan killed President Obama’s deficit reduction plan
The President has been fighting to protect and preserve
Medicare as part of an overall plan to reduce the deficit,
and pay down our debt in a balanced way that lets us
continue to invest in what we need to grow our economy.
Last year, he proposed a “grand bargain” that not only
would have extended the life of Medicare but would have
also resulted in trillions in deficit reduction. It asked both
sides to make tough choices and compromise, including
asking the wealthy to pay their fair share. A new report in
The New York Times shows that Paul Ryan fought to kill the
bipartisan deficit-reduction agreement because it “would
pave the way for Mr. Obama’s easy re-election.” That sort of
politics may be standard for some Beltway insiders like
Paul Ryan, but it’s not what voters want in a vice
president.

Ending Medicare as we know it
Romney and Ryan are committed to a plan that would end
Medicare as we know it. They would create a voucher system
that would increase seniors’ health costs. Ryan even
proposed a plan, which Romney endorsed, that would increase
costs for seniors by $6,350 a year. To cover for their own
plan, they have been distorting the President’s record.
They have labeled the $700 billion that Obamacare saved
from trimming excessive payments to corporate insurance
companies as “Medicare cuts.” That’s false, as Paul Ryan
should know — he includes these savings in his own budget.

Have a nice day!

During the Republican Primaries Mitt endorsed the Budget Plan of Committee Chairman Paul Ryan. He did this to get the support of the Far Right of the GOP.

Now, he continues to pander to the Koch Brothers financed Tea Party, and the other extreme right-wing elements of the Party by picking Ryan as his running mate.

I believe that this is a really scary development for the middle class, GOP moderates, retirees and Independents.

ONLY 2 OF PAUL RYAN’S BILLS HAVE PASSED INTO LAW