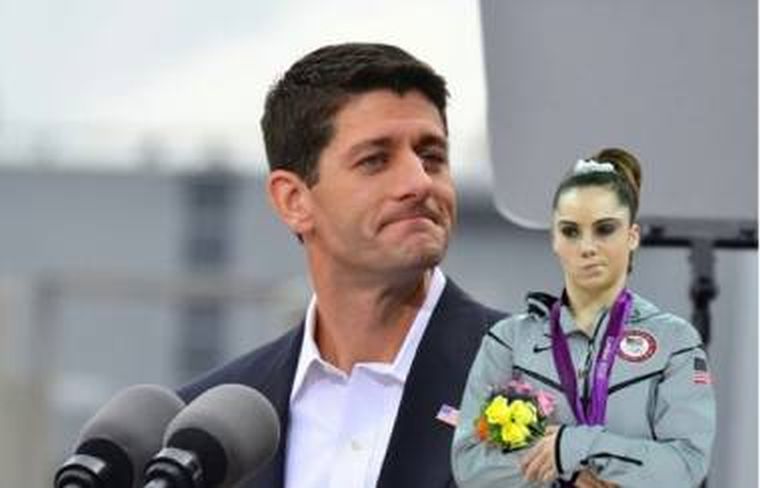 Republican Vice Presidential candidate Paul Ryan made the startling claim in a radio interview with Hugh Hewitt that he had run a sub 3 hour marathon. About a 2:50 “something.” Works out to 6 minute and 48 seconds per mile.

Not only would this have put him in the elite class of human runners, it would have made him faster than a lot of Tevis endurance race horses, which average about 7 to 8 minutes per mile, for the winning times, and at the slower rate of about 4.5 mph if they want to complete the race for the buckle.

Runner’s World magazine took it upon themselves to fact check Paul Ryan’s time claim for the marathon he supposedly competed in, searched 11 years of records, and found that there was exactly one recorded instance of a Paul D. Ryan finishing the 1990 Grandma’s Marathon of Duluth, Minnesota, in 1990, with a time of ….

That means that the runner is traveling at the much more pedestrian rate of … 9 minutes per mile.

By comparison, this year’s Olympic marathon winner, Stephen Kiprotich of Uganda, ran the race in 2 hours, 8 minutes, and 1 second, which rounds off to one mile ticked off every….

At first, in response to Runner’s World, a spokesperson for the Romney- Ryan campaign said “His comments on the show were to the best of his recollection.”

Many of the comments at Runner’s World were along the lines of this: “How could anyone NOT remember the details of their personal best like that ?” and “If you are a runner, the fastest way to lose your credibility among other runners, is to lie about your times.”

Ryan finally issued a correction for himself, after the media outcry.  FULL ARTICLE

END_OF_DOCUMENT_TOKEN_TO_BE_REPLACED 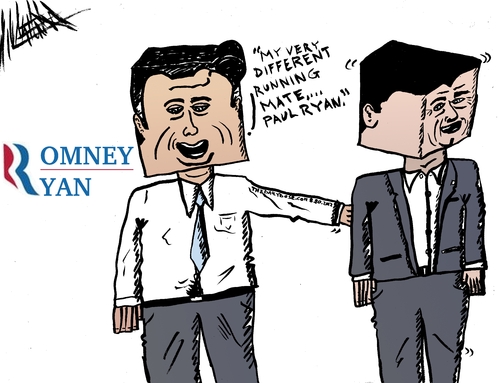 Read the Platform on Which Team-Romney Will Run:

END_OF_DOCUMENT_TOKEN_TO_BE_REPLACED 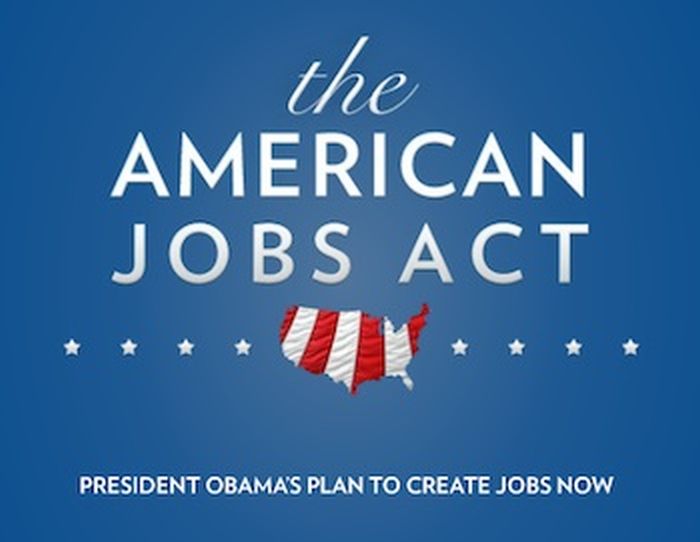 ACCORDING TO THE IMPARTIAL CONGRESSIONAL BUDGET OFFICE

DO YOU KNOW WHAT THAT MEANS?

ARE PARTLY RESPONSIBLE FOR HIGH UNEMPLOYMENT

END_OF_DOCUMENT_TOKEN_TO_BE_REPLACED

It is amazing how well the GOP plays dirty yet seem to remain unsoiled. America????

On January 20, 2009, the day of the inauguration of Barak Obama as the President of our nation, a bunch of GOP Congressional bigwigs secretly got together for a four-hour meeting. Participants of the meeting included now VP candidate Paul Ryan, Rep. Eric Cantor, Rep. Pete Sessions, Sen. Jim DeMint and Sen. Tom Coburn. Also at the meeting were GOP propaganda strategist Frank Luntz and Newt Gingrich.

At that meeting all of the participants vowed to obstruct any legislation put forward or supported by the Obama administration. It did not matter whether such legislation would be beneficial for the nation. These Congressional members would obstruct it.

These are the same Congressmen that supported the previous Republican Administration that brought our Nation to the brink of financial collapse. You remember; tax cuts that benefitted the very rich, two unfunded wars, trillions of dollars of deficits, private sector job losses that eventually amounted to 750,000…

Last week I received some advertising for three books by Kimberly Smith in which she allegedly is able to make a case for intrinsic evil in contemporary music forms.

I had always thought that the music war had ended, but much like soldiers carrying on the fight in the jungle years after World War II ended, it seems that some people are still waging the battle.

I have a great admiration for people who have a certain position that is by their admission based on preference. By all means, listen to what you like, and include in your church services that which meets the needs of your congregation.  Furthermore, mix it up a bit. Blended worship is always going to be balanced worship.

But don’t start citing studies and Biblical principles to support what is ultimately your preference, and don’t you dare dictate your personal choices to others…

I grew up in the Baptist Church and knew nothing about Roman Catholics.  When I began to learn about them, I found one thing curious: The sin of omission.  These days I think most Americans know what it is to [sin]  lie by leaving out certain truths.  That is Rep. Paul Ryan‘s shame. Last week when he introduced himself to you and celebrated Team Romney-Ryan, Paul did not tell you that he was a noted conservative member of the President’s Simpson-Bowles Commission which he quit and whose “No” vote kept this legislation from being adopted in Congress. Paul Ryan delayed our financial recovery.  How can a devout Catholic lie like this?  But, then, again, isn’t that what Team Romney-Ryan is all about? 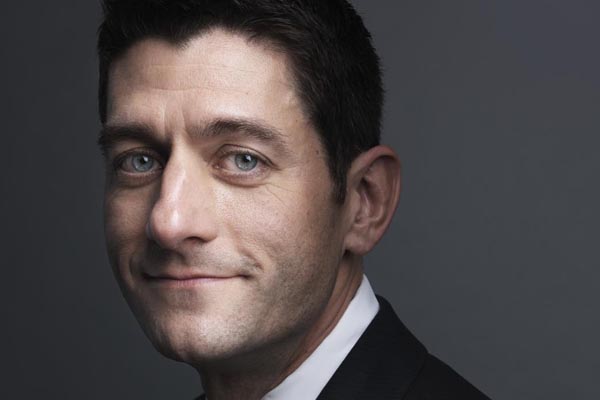 [Note how the nominee’s features are partly in darkness. Get it?]

“Romney has repeatedly said that he would reject any deal to bring down the debt that included 10 dollars in spending cuts even if it add only one dollar in taxes for the wealthy,” he added. “Congressman Ryan failed to mention any of that – a convenient omission, I’d say.”

Ryan served on the Bowles-Simpson commission and voted with six of the body’s 18 members — including both Republicans and Democrats – against its final recommendations. The commission’s rules required 11 ‘yes’ votes to advance for a full congressional vote. While Ryan praised many facets of the Bowles-Simpson proposal, he argued at the time that it did not do enough to address rising health costs…”  [NBC]

Beginning on Tuesday, my party, the Democratic Party, will convince you that there is one choice for President if America is serious about wrestling our country from a conflagration of Big Money special interest groups who work to suppress the voting power of the poor and the middle-class who sweated out the success upon which the TOP 1% stands and would shut us out. Yes, all that was “built” by the job creators, the rich, the powerful, could not have been done without the labor of countless Americans who needed a paycheck to put food on the table, pay the mortgage, send the kids to school and give a better opportunity to the next generation.  Mitt Romney has a one track campaign whose goal is the make the rich and successful among us guaranteed “King of the Mountain” status in our economy…forever!  Don’t help Mitt Romney bind you with the chains of poverty and limit the opportunities of your children.  Remember our roots in that “hopey-changey thing will bear fruit for a second season as we re-elect Barack Obama, President of the United States of America!  God bless you!

If I were asked if I am better off than I was 4 years ago, I would say eagerly, “Yes! And, I recall how much we all suffered for 8 years under Republican President, George W. Bush, whose administration ended in disgrace and is hardly mentioned today… except in the pejorative.”