♥HAVE A GREAT EVENING!♥

TO TAKE BACK AMERICA, 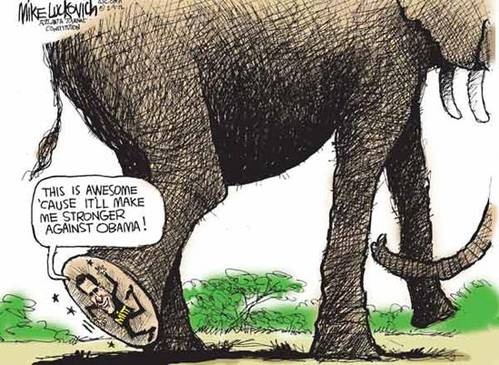 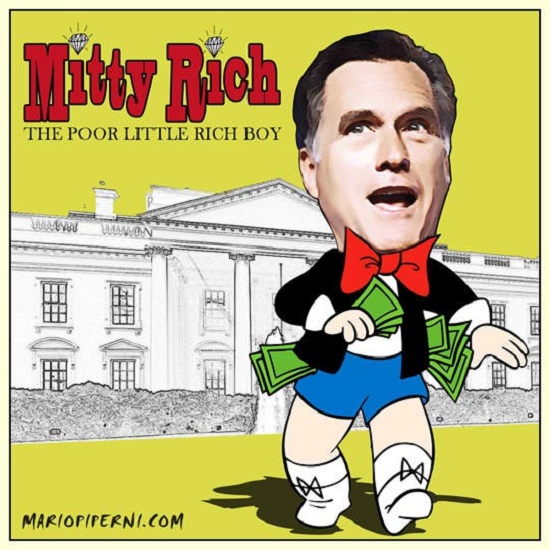 The 2012 election may be far from decided, but on Sunday all the speculation centered on the 2016 race, and whether a certain household Democrat name might once again feature on the ballot paper.

The prospect of a Hillary Clinton run for the White House gained momentum when Bill Clinton offered the broadest hint yet that she might go for it.

Hillary Clinton is due to stand down soon as secretary of state, probably in January, and take at least six months out to write her memoirs about her time in office. After that, she will make up mind whether she will run, according to the Clinton camp.

Aged 64, she is still young enough for a bid in 2016 and is, at present, ahead of any of her rivals in terms of standing and popularity inside the party. She retains a driving desire to become the first female president.

Other senior Democrats, including at least three governors, are already positioning themselves for a run – and vice-president Joe Biden might fancy his chances too – but Hillary Clinton has much more stature.

Bill Clinton, in an interview with Face The Nation, talked up her achievements and said she would be well placed.

“I’ve never met anybody I thought was any better than her at this. But again, we got a lot of able people in our party who want to be president,” he said. [QUOTE]

END_OF_DOCUMENT_TOKEN_TO_BE_REPLACED 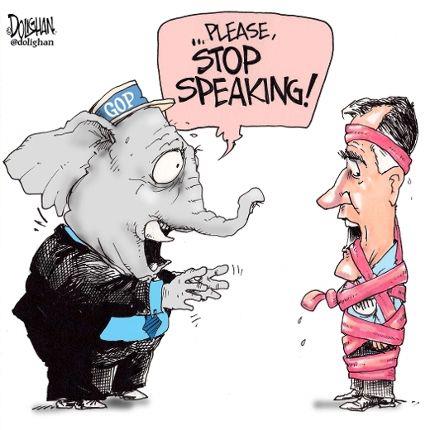 “A US government spokesperson sharply criticized CNN, saying the network had reported on the diary of ambassador Christopher Stevens after his death at the US consulate in Libyadespite the objections of his family.

State Department spokesperson Philippe Reines said on Saturday that CNN took Stevens’ personal journal from the site where he and three other Americans were killed in an armed attack in Benghazi on September 11 and used it in reporting on the story despite the express wishes of his family members.

“Whose first instinct is to remove from a crime scene the diary of a man killed along with three other Americans serving our country, read it, transcribe it, email it around your newsroom for others to read, and only when their curiosity is fully satisfied thinks to call the family or notify the authorities?” Reines said in a statement.

CNN responded that it did not initially report on the existence of the journal out of respect for the family, but ultimately “felt there were issues raised in the journal which required full reporting.”

“We think the public had a right to know what CNN had learned from multiple sources about the fears and warnings of a terror threat before the Benghazi attack which are now raising questions about why the State Department didn’t do more to protect Ambassador Stevens and other US personnel,” CNN said in a written statement emailed to the Reuters news agency.

“Perhaps the real question here is why the State Department is now attacking the messenger,” CNN said in the statement.” 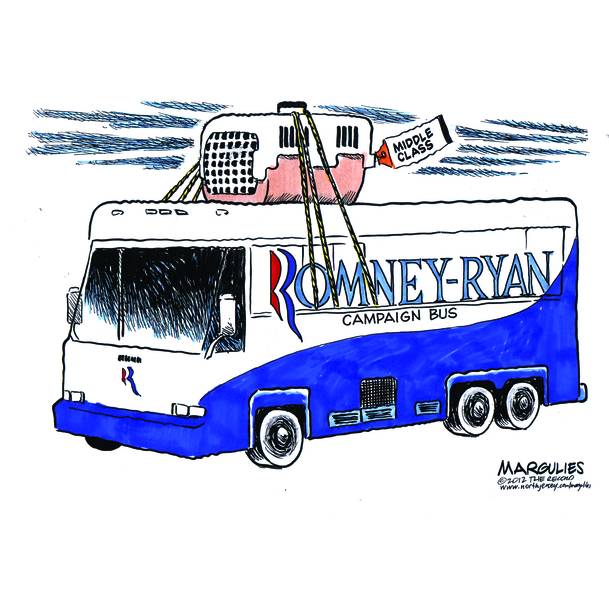