“DemocracyNow.org – Since Friday’s mass shooting in Newtown, Connecticut, that left 27 dead — 20 children and seven adults — the National Rifle Association has been silent. The powerful lobbying organization has long pressured lawmakers to maintain easy access to firearms in the United States, prompting many to say the NRA is standing in the way of reform. According to the Center for Responsive Politics, the NRA has spent more than $2.2 million lobbying Congress this year alone. By comparison, the gun control lobby spent just $180,000. We’re joined by Lisa Graves, who has extensively tracked how the NRA’s power and wealth has long thwarted gun control proposals. Graves documents how one of the key avenues used to exert its influence is the American Legislative Exchange Council (ALEC), the secretive group helps corporate America propose and draft legislation for states across the country. Graves formerly served as Deputy Assistant Attorney General in the Clinton administration‘s Justice Department, where she handled national gun policy.”

END_OF_DOCUMENT_TOKEN_TO_BE_REPLACED 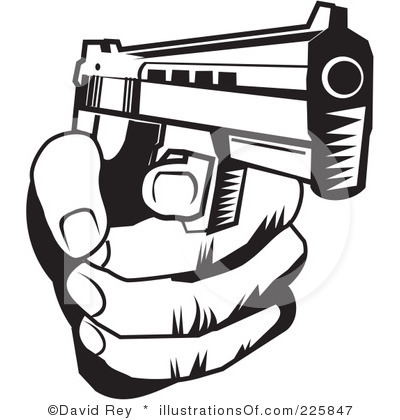 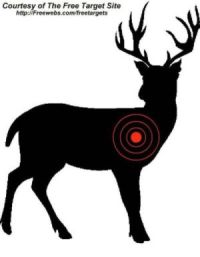 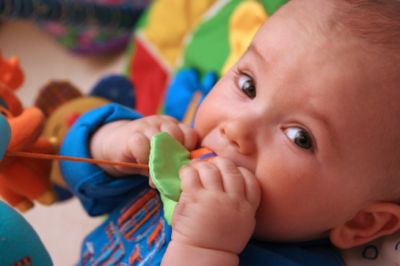 doing the National Rifle Association‘s bidding, but that hasn’t stopped the coordination between the right-wing groups. In the latest example of their friendly cooperation, the NRA plans to hold a trap shoot in conjunction with ALEC’s annual meeting later this month.

In a missive to state legislators published by the Center on Media and Democracy, which researches ALEC, NRA director of state and local affairs Charles H. Cunningham invites state legislators to attend the “annual shoot,” promising that it “will prove to be just as fun as in years past.” According to CMD: “For the past several years, on the Saturday of ALEC’s annual meeting, the NRA has regularly hosted an outing for ALEC legislators and lobbyists to go shooting together — with complimentary guns and ammo plus plenty of food and drink (this time it is a barbeque).”

In April, as corporate sponsors fled their organization in the face of pressure from liberal activists angry with the group’s support of “Kill at Will” self-defense laws and voter ID bills, ALEC announced that they were disbanding their Elections and Public Safety Task Force, which worked on those issues. At the time, that task force’s chair told Media Matters that such issues were no longer a priority for ALEC.

NOTICE HOW QUIET THE NRA IS

END_OF_DOCUMENT_TOKEN_TO_BE_REPLACED

The news that Vice President Joe Biden would huddle with executives from the National Rifle Association on Thursday came as unwelcome news to many gun control advocates who view the NRA as an organization to be ignored, not invited in.

But, the meeting is smart politics by Biden — and the White House more broadly. It’s a recognition that, to pass something on guns through Congress, they need the NRA either on board or not totally in opposition to the proposal.

Why? Like them or hate them — and there are lots of people who feel both ways — the NRA has proven to be among the best-funded and most effective groups when it comes to swaying the sentiments of members of Congress.

And while groups like Mayors Against illegal Guns and the newly-formed Americans for Responsible Solutions are being built to match (or at least approximate) the political power of the NRA, neither group is close to there yet — and likely won’t be for some time, if ever.

Biden, as he has shown both in cutting the debt ceiling deal of 2011 and the fiscal cliff compromise of 2012, understands how legislation makes and breaks in Congress, and he gets that, at least for now, the NRA is an unchallenged force on Capitol Hill when it comes to gun issues.

And remember that while the broad sentiment about what gun violence says about our society has shifted since the tragedy in Newtown, Conn., last month, public opinion on specific proposals has changed far less.  FULL ARTICLE

END_OF_DOCUMENT_TOKEN_TO_BE_REPLACED 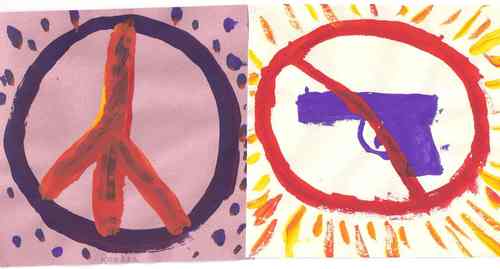 1/9/13 – ALBANY, N.Y. (CBSNewYork) — During his State of the State address on Wednesday, Gov. Andrew Cuomo made an impassioned plea to the Legislature to ignore pressure from the gun lobby and end the madness of gun violence. He sought the toughest gun laws in the nation. He admitted he’s a gun owner himself and said he doesn’t want to stop hunters and others from owning weapons, but Cuomo tried to shame the Legislature into action with a passionate speech on gun violence, CBS 2’s Marcia Kramer reported.

“I say to you forget the extremists. It’s simple — no one hunts with an assault rifle. No one needs 10 bullets to kill a deer and too many people have died already,” Cuomo said.
The governor tried — and failed — to get the Legislature to agree to a gun control plan in time for Wednesday’s State of the State message. Instead, he laid out an ambitious plan for making New York the national leader in keeping guns out of the hands of those who would do violence.

“End the madness now. Pass safe, reasonable gun control in the State of New York. Make this state safer. Save lives. Set an example for the rest of the nation. Let them look at New York and say this is what you can do. This is what you should do,” Cuomo said.

The governor proposed legislation to:

* Ban all large-capacity gun clips, some that hold 100 rounds

* Increase penalties for those who illegally buys guns, use guns on school property and who use guns in violence and drug-related gang activity

“This is New York, the progressive capital. You show them how we lead,” Cuomo said.