The Chocolate Dandies was a name used by a number of different jazz ensembles in the United States from the 1920s into the 1940s.

The name “Chocolate Dandies” originally came from a 1924 stage show written by Eubie Blake and Noble Sissle. A unit led by Don Redman was the first to record with it on the Okeh label in 1928-1929. He also recorded with McKinney’s Cotton Pickers and released material with that ensemble under this name.

Benny Carter had several ensembles in the 1930s which he called the Chocolate Dandies; versions of these groups continued to play into the 1940s, and counted among their members Coleman Hawkins, Max Kaminsky, Floyd O’Brien, Buck Clayton, and other members of Carter’s and Fletcher Henderson‘s bands. 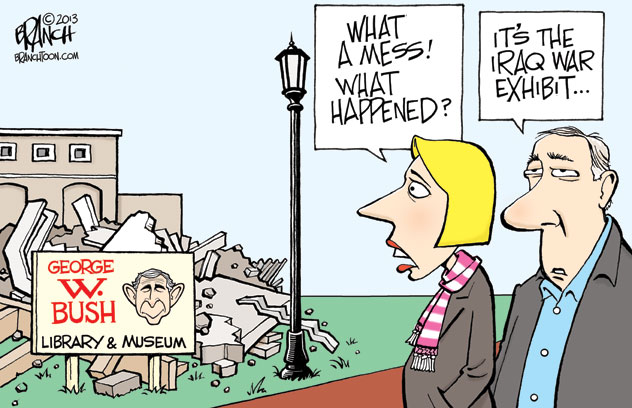 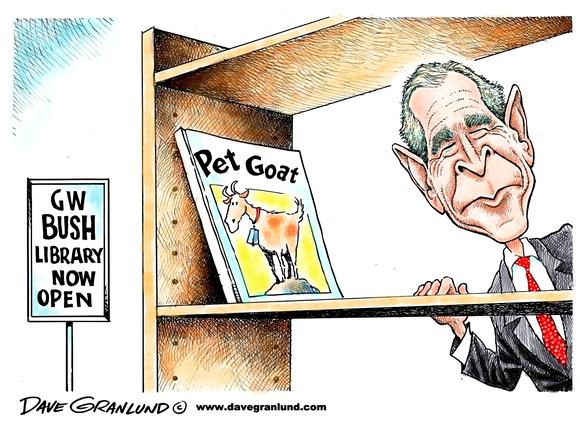