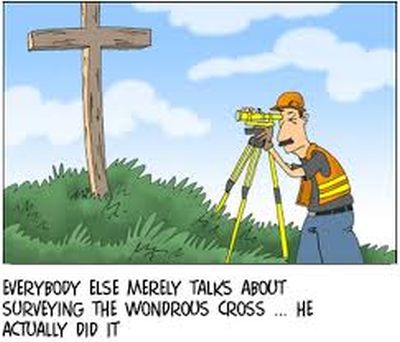 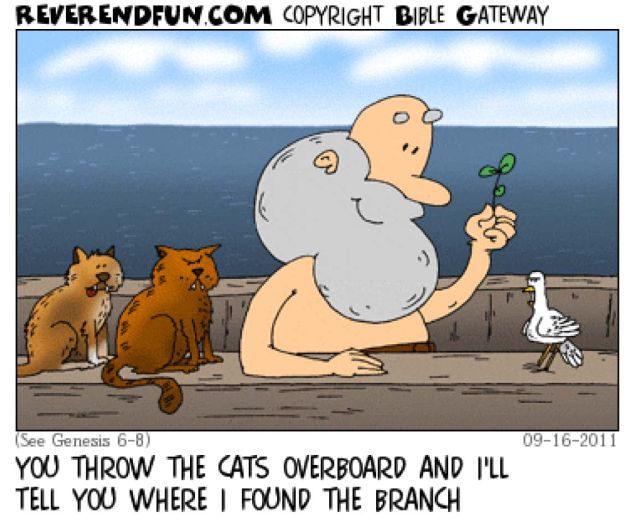 Brian McCann enjoyed nine productive seasons with the Braves, but the free-agent catcher is moving on after agreeing to a five-year contract with the Yankees on Saturday.

The Yankees have not announced the deal, which will require McCann to pass a physical. New York will pay the seven-time All-Star at least $85 million, with a vesting option potentially adding a sixth year at another $15 million.

“It’s a bittersweet day for him,” McCann’s agent, B.B. Abbott, told The Atlanta-Journal Constitution. “He has a special place in his heart for Atlanta.”

The Braves selected the Georgia native in the second round of the 2002 First-Year Player Draft out of Duluth High School, which is less than 30 miles from Turner Field. He debuted in the Majors in ’05, was named to seven All-Star teams and won five National League Silver Slugger Awards.

McCann finished his tenure with the Braves as a .277 hitter, with 176 home runs and an .823 OPS. Over his eight full big league seasons, he leads all catchers in homers and RBIs.

Several Braves players chimed in on Twitter after news of the signing broke.

Andrew Simon is a reporter for MLB.com. Follow him on Twitter @HitTheCutoff. This story was not subject to the approval of Major League Baseball or its clubs.

END_OF_DOCUMENT_TOKEN_TO_BE_REPLACED 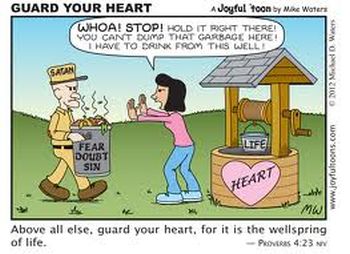 On Saturday one of the readers in our community brought this video to my attention.  [Watch it fullscreen]