New Jersey Gov. Chris Christie on Thursday said he will travel to Fort Lee to apologize to residents over staff actions that led to traffic jams in their community.
Christie, in a nearly two-hour news conference in which he said he was sad, hurt and humiliated by the events, said he was “blindsided” by the release of e-mails and text messages that bolstered claims that the traffic jams were meant to punish Fort Lee Mayor Mark Sokolich, a Democrat who did not endorse Christie’s re-election campaign.

Christie said he was “digging in” and asking questions to find out more about what led to the scandal.

Commenting on criticisms of his management style, Christie said, “I am not a bully.” But he added that he is “soul searching” about what created an environment in which his staff felt they had to lie to him. 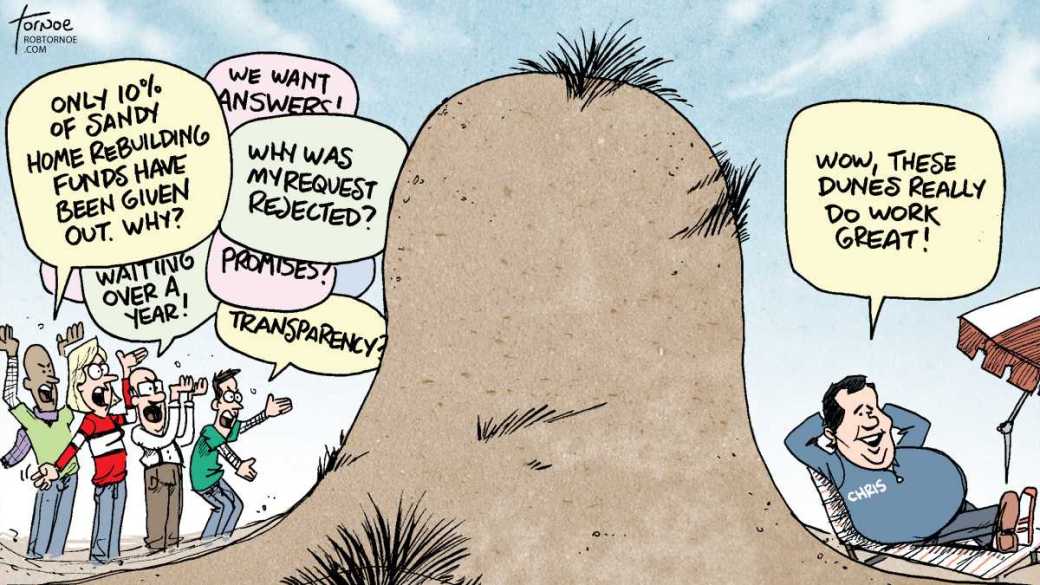 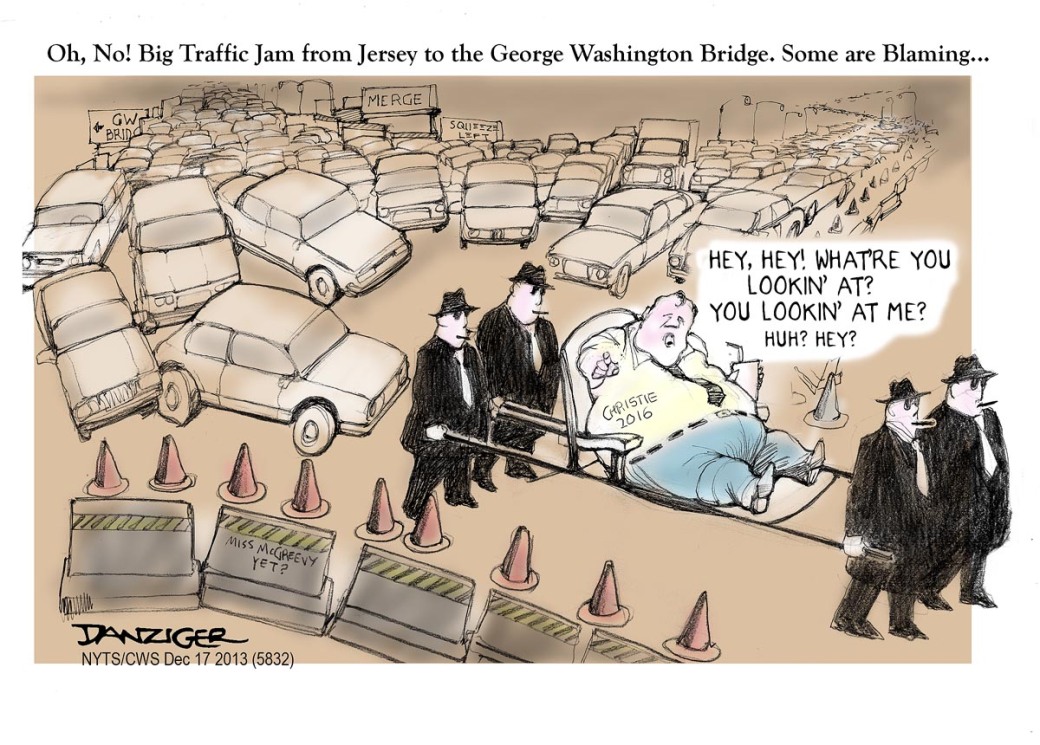 Shopping for insurance on healthcare.gov isn’t yet as easy as booking a flight on Expedia, but a new survey suggests that consumers are warming up to the new online marketplace for health care. The findings, released Thursday by the Commonwealth Fund, show that insurance seekers had markedly better experiences in December than in October. Nearly 70% continued to give the health-care exchanges “fair” or “poor” ratings—a finding the Right may trumpet as a bitter defeat for Obamacare—but the finding is less dire as it sounds. Most potential enrollees said they still expected to buy insurance before open enrollment ends this spring, and young adults are showing as much interest as older ones.