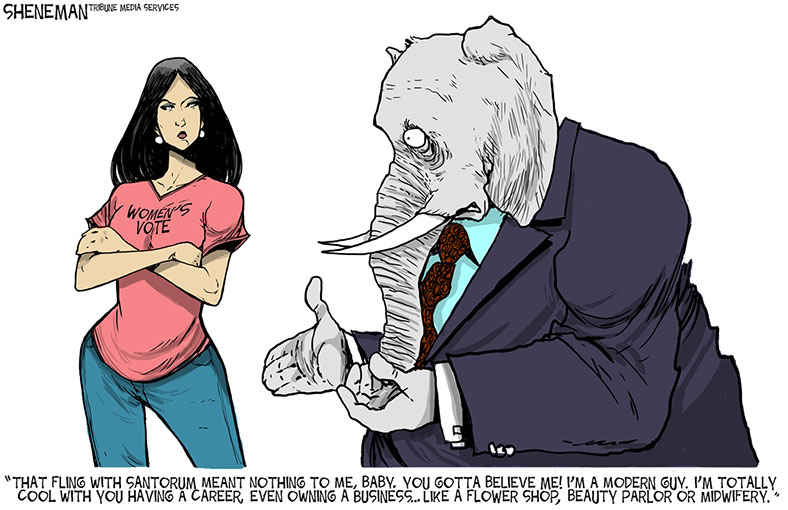 Peter “Pete” Seeger (May 3, 1919 – January 27, 2014) was an American folk singer. A fixture on nationwide radio in the 1940s, he also had a string of hit records during the early 1950s as a member of The Weavers, most notably their recording of Lead Belly‘s “Goodnight, Irene“, which topped the charts for 13 weeks in 1950.[1] Members of The Weavers were blacklisted during the McCarthy Era. In the 1960s, he re-emerged on the public scene as a prominent singer of protest music in support of international disarmament, civil rights, counterculture, and environmental causes. [Wikipedia]

Former NBA player Jason Collins, who became the first male athlete actively playing on a major American sports team to come out as gay last April, will join first lady Michelle Obama in her VIP box above the House floor during Tuesday night’s State of the Union address, the White House announced Monday.

They will be joined by Boston Marathon bombing survivors Carlos Arredondo and Jeff Bauman, who became an iconic image of the “Boston strong” movement after Arredondo, 53, was photographed rushing Bauman, 27, to safety. Bauman, who lost both legs in the bombing, was vital in the effort to identify the bombers during his recovery in the hospital, the White House said.

Also joining the first lady is Gary Bird, the fire chief of Moore, Okla., who led the search and rescue efforts after a tornado decimated the town and killed 25 people last May. Also in attendance will be Kathy Hollowell-Makle, a teacher of the year from Washington, D.C., and 16-year-old Joey Hudy, the youngest-ever intern at Intel who caught President Obama’s eye with his “extreme marshmallow cannon” during a 2013 White House Science Fair. 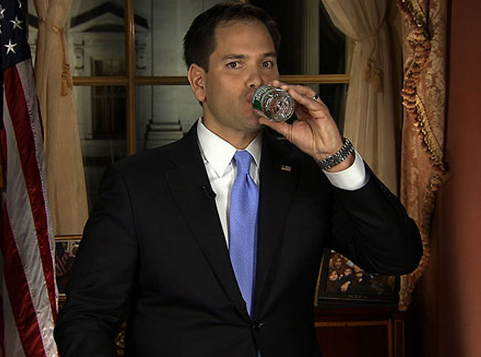 It can happen. On the eve of the midterm elections of 1970, just after President Richard Nixon delivered a campaign-closing national address, Sen. Edmund Muskie of Maine offered the Democratic Party response, and utterly clobbered the Republican president.

Nixon—ranting about law and order in an ill-lit airport hangar in Phoenix, just days after an ugly confrontation with antiwar protesters in California—seemed to have channeled Benito Mussolini. But Muskie, with McLuhan-ish cool, spoke calmly and deliberately about sturdy American values, appearing in a cozy living room in Cape Elizabeth, Maine. He scolded Nixon for his divisive ways—and soon emerged as the Democratic frontrunner for the presidential nomination two years hence.

So take heed, Rep. Cathy McMorris Rodgers (R-Wash.). Never mind the belly flops of the last few years by various and sundry colleagues: You can deliver the Republican counterpunch to President Obama’s State of the Union speech on Tuesday and survive—maybe even prosper. You need not be doomed to what CBS White House correspondent Major Garrett called in a Tweet “the Sports Illustrated cover jinx of politics.”