The Koch Brothers, iron fisted controllers of one of the worlds largest privately held conglomerates, are on the take?

It appears that their companies have received government subsidies of about $88 million. That means they have been on the government dole to the tune of about 44 million bucks each. These are the same guys who encourage their congressional lackeys, such as my own millionaire Rep. Steve Daines, to cut food stamps for the impoverished and chop off payments to the unemployed.

Now, that is a great example of inequality. 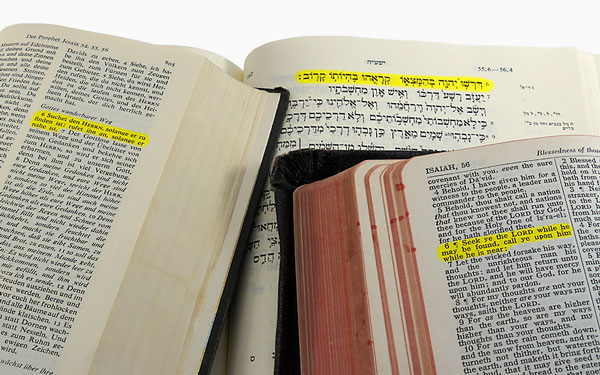 This is an article about three specific Bible versions, but has more to do with the form of each; the purpose is not to delve into specific translation issues associated with the use of words, phrases, sentences or the doctrinal implications of different translation practices. 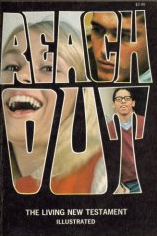 The Living Biblerefers to the Bible originally begun in the 1960s by Ken Taylor to give his ten kids a better understanding of scripture at their suppertime family devotions. It is an English-to-English simplification of the ASV. This is not the same as the New Living Translation (NLT) though there is obviously shared history. The Living Bible is currently available for purchase in only two editions, a padded hardcover and an imitation leather anniversary edition. Anything else currently offered for sale is an NLT.

After years of negative speculation on the part of the opponents of Obamacare, hard data is finally coming in with respect to the anticipated negative side-effects of the law.

The results are guaranteed to both surprise and depress those who have built their narrative around the effort to destroy the Affordable Care Act.

Let’s begin with the meme threatening that healthcare reform will lead to a serious decline in full-time employment as employers reduce workforce hours to below 30 per week in the effort to avoid their responsibility to provide health benefits to their employees.

It turns out that there has, in fact, been no such rush to reduce work hours. Indeed, numbers released last week reveal that precisely the opposite is taking place.

According to the Bureau of Labor Statistics (BLS), the number of part-time workers in the United States has fallen by 300,000 since March of 2010 when the…

In the continued battle against Republican and Koch Brothers’ blitz of health care reform misinformation, Julia Boonstra (the woman who has become conservatives’ poster child for victims of Obamacare) is once again the victim of a group of vicious attackers, more popularly known as… factcheckers .

Know therefore that the Lord your God is God, the faithful God who keeps covenant and steadfast love with those who love him and keep his commandments, to a thousand generations,

This page under maintenance.