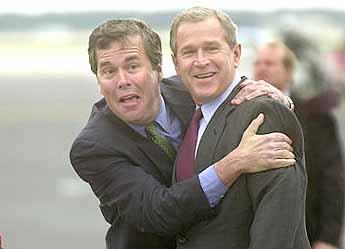 “On Jan. 3 at around 2:30 a.m. in the coastal Libyan city of Sirte, masked gunmen began knocking on doors, according to survivors. They were looking for Christians marked with traditional tattoos on their hands that identified them as Copts, an ancient Christian sect in Egypt. Some men were pulled from their beds at gunpoint. Others hid and prayed, only to later see their captured friends and family members decapitated in a widely circulated and highly produced Islamic State video.

But in this tight-knit village, these men will not be remembered for their brutal murders. They are remembered as beloved husbands, sons, brothers, cousins and friends. In death, their lives are celebrated.” FULL POST 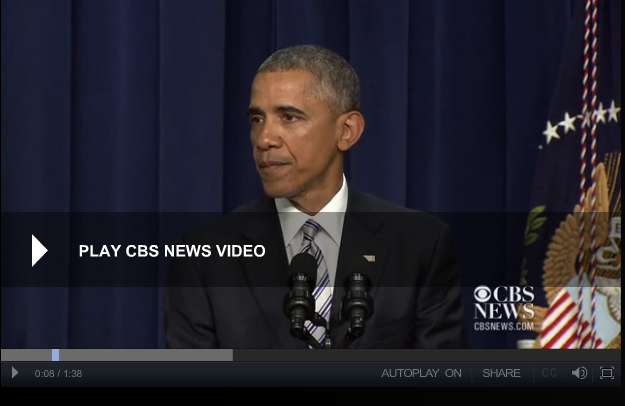 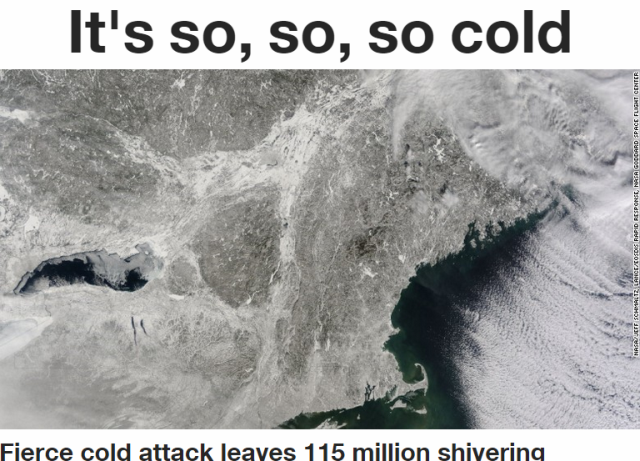 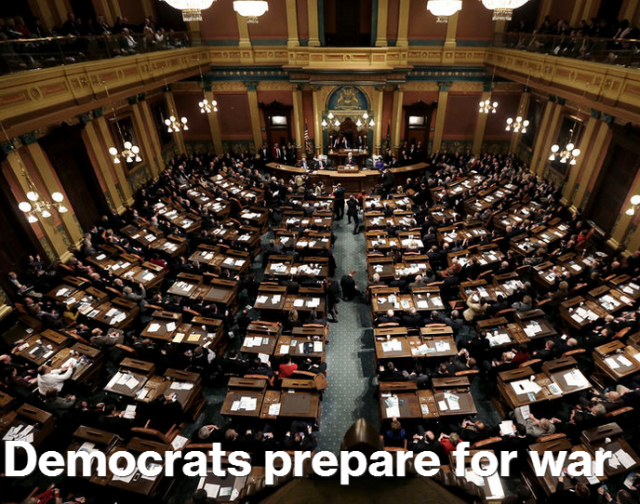 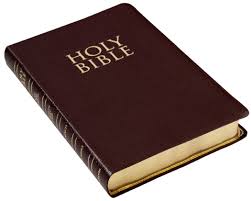