On February 18, the powerful head of Iran’s Judiciary, Ayatollah Amoli Lariijani, was widely quoted by the Iranian state-run media, claiming that Iran does not execute homosexuals, or “those who have these tendencies.”

The Ayatollah’s denial of killing “homosexuals” came as part of his speech to a group of university professors and members of academia, where he ridiculed the West for recognizing gay rights, including same-sex marriage, and dismissed any criticism of the Iranian legal system for limiting these rights.

He is technically correct in arguing that homosexual tendencies in Iran are not punishable by death. Under the Iranian penal code, the crime of “homosexuality” (which can be proved by touching, kissing, etc) between two men or two women is punishable by lashing, and not death. The Ayatollah, however, conveniently forgets to mention that Iran’s penal code requires the death sentence for “sodomy” between two men (and not for “homosexuality.”) The latest version of Iran’s official Penal code, which was ratified in 2013 as the Islamic Penal Code, specifically requires the death penalty for consensual sodomy between two men (Article 234). Iran’s new Penal Code also criminalizes “homosexuality” (in the absence of any sexual act), setting forth a punishment of up to 74 lashes (Article 237). FULL POST 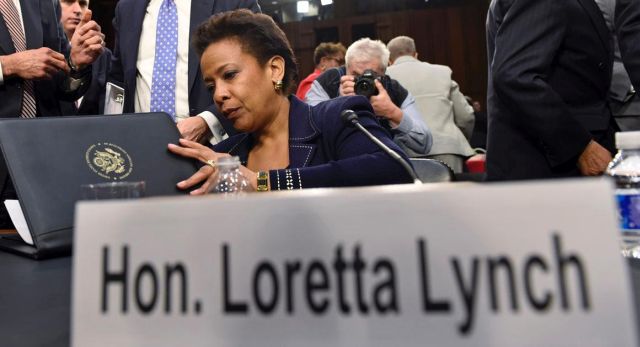