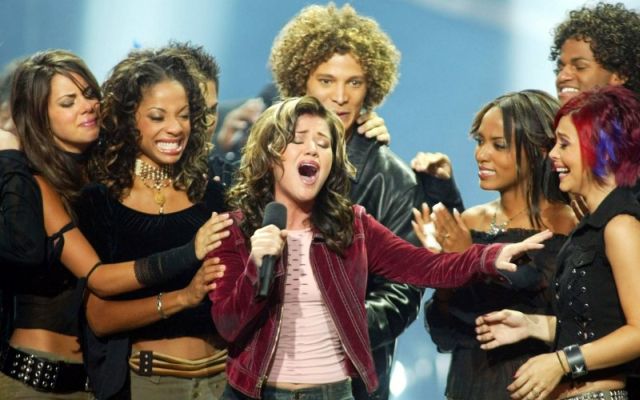 That’s right, YOU, the American consumer.

Because you just go out and buy gobs and gobs of shit and you don’t give a damn if its made here or not. And because you do that, there is always going to be someone willing to make your shit overseas and ship it to you. In fact, YOU are actually the biggest problem here. More than free trade. More than globalization. More than technology. MORE 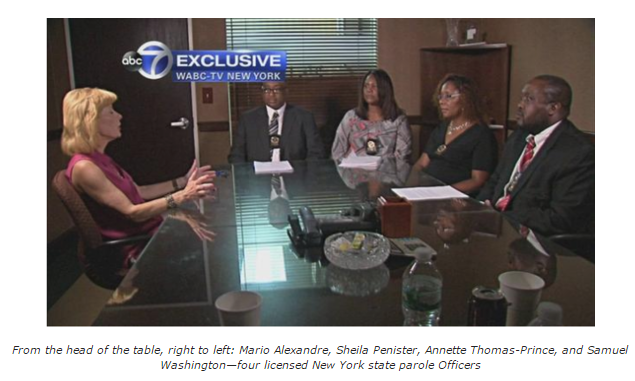 George Zimmerman — acquitted by a Florida jury in the death of Trayvon Martin — was involved in a shooting today in Lake Mary, Florida, police spokeswoman Bianca Gillett said.

The shooting is under investigation, but it appeared to be some type of road rage incident, Gillett told CNN. 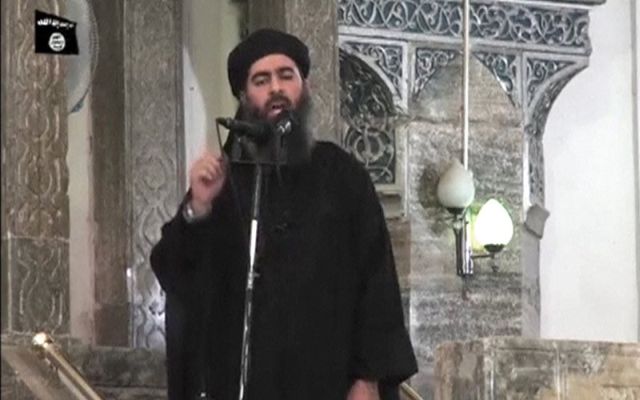 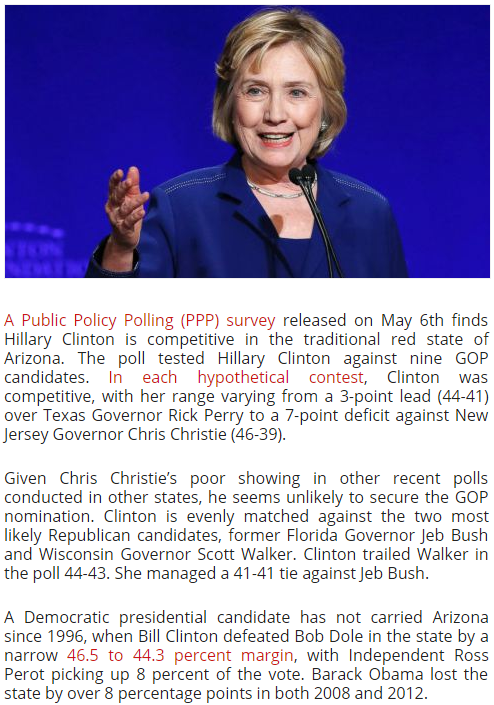 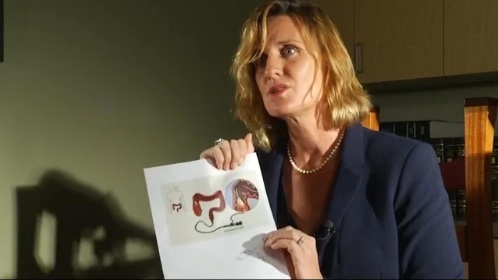