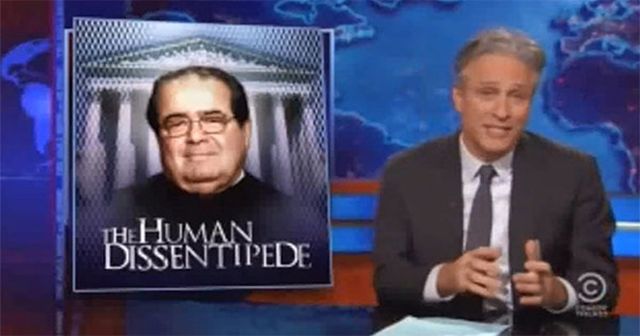 The United States and Cuba on Wednesday plan to officially seal the renewal of diplomatic ties by announcing the opening of embassies in Washington and Havana for the first time in more than a half century, two administration officials say.

The United States officially removed Cuba from its list of state sponsors of terror earlier in June, eliminating a stumbling block in the diplomatic renewal.

The re-establishing of embassies is a final step in the full diplomatic thaw President Barack Obama initiated in December. Since then, the United States has loosened some travel restrictions to Cuba and expanded economic ties.

After months of stagnant approval ratings, a new CNN/ORC poll finds that for the first time in more than two years, 50% of Americans approve of the way President Obama is handling the presidency.

And his overall ratings are bolstered by increasingly positive reviews of his treatment of race relations and the economy.

The new poll shows Obama’s approval rating up five points since a May survey, when just 45% approved of the job he was doing as president and 52% disapproved. The poll marks the first time his approval rating has been at 50% or higher since May, 2013, and only the second time in that stretch that his disapproval rating has fallen below 50%. It currently stands at 47%.

The margin of sampling error for all adults is +/- 3 percentage points. 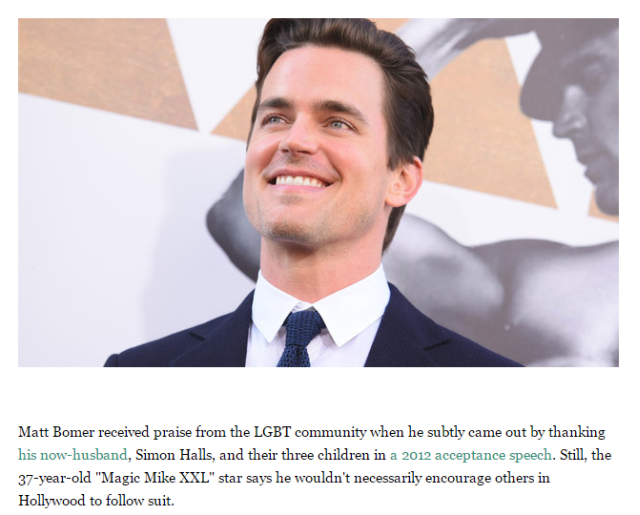 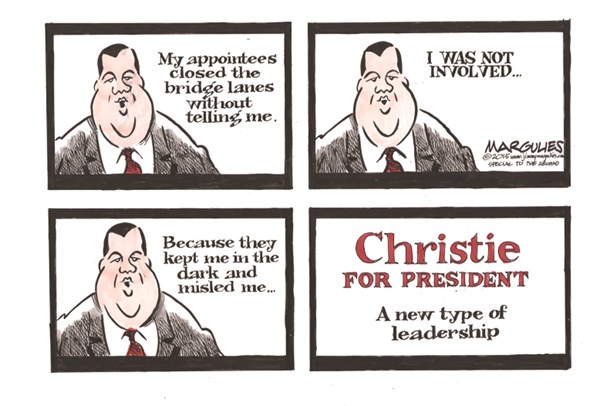