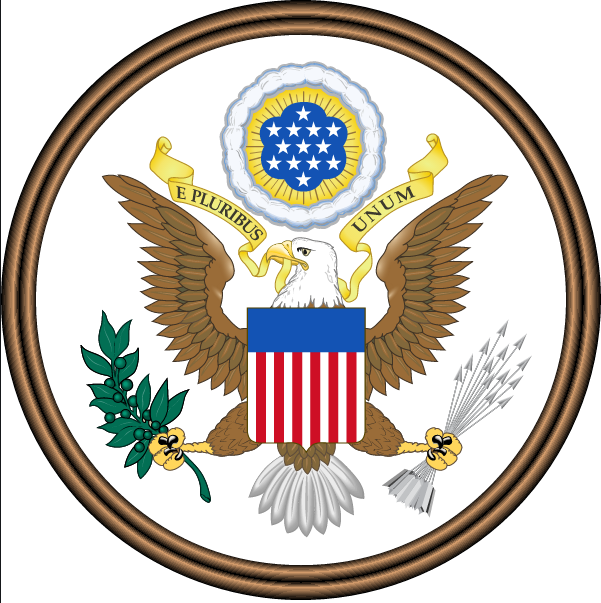 Today is a big step in our march toward equality. Gay and lesbian couples now have the right to marry, just like anyone else. #LoveWins

Terror attacks were reported in three countries today: At least 27 people were killed in an attack on a beachfront Tunisian hotel, Tunisian officials said, according to the state-run TAP news agency.

In France, a severed head was found in a terror attack at a U.S.-owned gas company, according to French President François Hollande.

And ISIS has claimed responsibility for an apparent bomb blast at a Shiite-affiliated mosque in Kuwait’s capital, leading to a number of reported death and injuries.