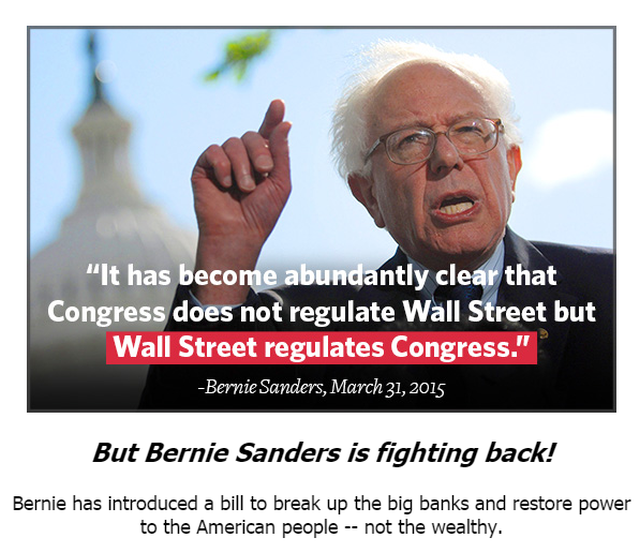 With Puerto Rico spiraling toward financial disaster, spokesman Josh Earnest stood in front of cameras yesterday and reiterated the White House’s support for an idea to help the troubled island: Let its public corporations to go through a structured bankruptcy, the same way they can in the 50 states.

In an April campaign stop, Jeb Bush said much the same thing: “Puerto Rico should be given the same rights as the states.”

With both Obama and Bush behind the same plan, you might expect it to have decent odds on Capitol Hill. You’d be wrong. Puerto Rico’s non-voting delegate, Pedro Pierluisi, introduced such a bill in the last Congress, but it never even received a vote in committee. 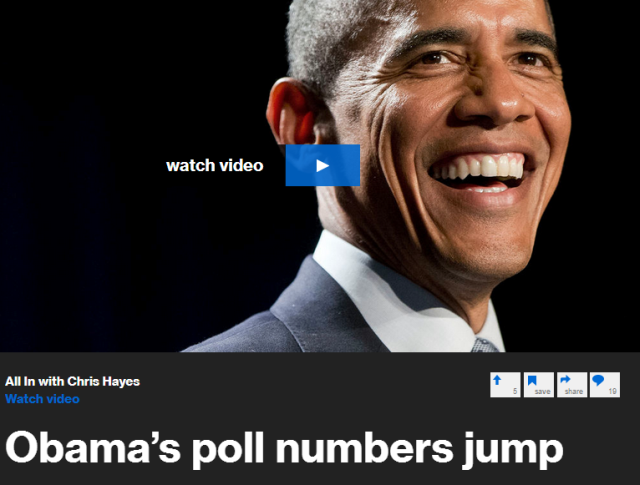 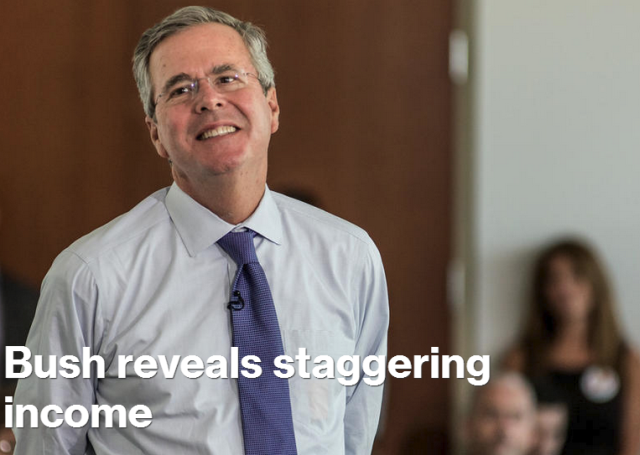