Patty Duke, the actress who won fame with her stage and screen portrayals of Helen Keller in “The Miracle Worker,” died Tuesday, according to her agent. She was 69.

Duke died of sepsis from a ruptured intestine, according to a statement from Mitchell K. Stubbs & Associates, the agency that represented her.
Duke won an Academy Award in 1963 for her portrayal of Helen Keller in “The Miracle Worker,” a role she also played to acclaim on Broadway.
She was also known for roles in “Valley of the Dolls,” “My Sweet Charlie” and “Me, Natalie,” as well as for the “The Patty Duke Show,” which aired from 1963 to 1966. 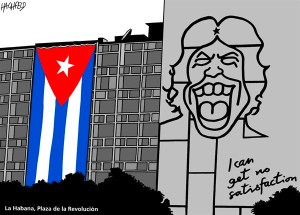 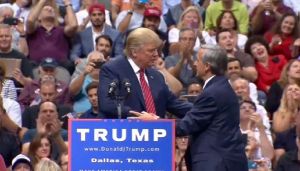 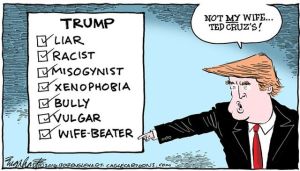 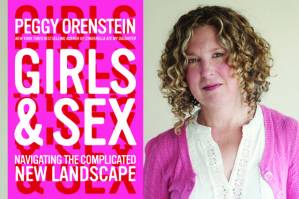 “One of the things that bums me out is seeing young girls who can be so empowered and forthright everywhere else, and then in private they don’t even know that they’re allowed to want things. They’re giving sexual favors and getting nothing in return. You talk about how revelatory it is for these girls when they have an orgasm.