SERMON:  “The Devil Went Down to Corinth” 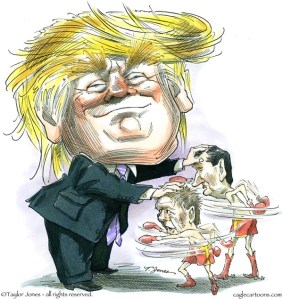 (CNN)An Oklahoma court has upheld a ruling not to bring charges of forcible sodomy against a defendant because the victim was drunk at the time.

The ruling relates to a 2014 case, where a 16-year-old girl said she was sexually assaulted by a schoolmate after drinking and smoking marijuana in a Tulsa park.
After the girl became incapacitated and unable to walk — her blood-alcohol level was later found to be four times the legal limit to drive — two friends carried her to her assailant’s car, who allegedly forced her to perform oral sex. MORE