In a crushing blow to the White House, the Supreme Court Thursday announced it was evenly divided in a case concerning the President’s controversial executive actions on immigration.

The ruling means that the program will remain blocked from going into effect, and the issue will return to the lower court. It is exceedingly unlikely the programs will go into effect for the remainder of the Obama presidency. 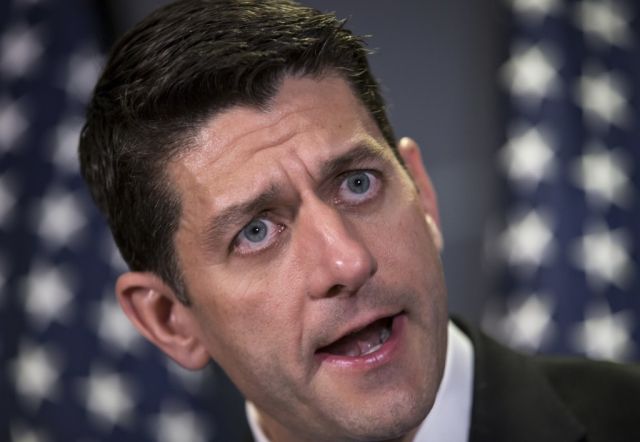 “BRIAN WILLIAMS: Katy Tur has covered the Trump campaign from start to present day. Katy, what did you make of this one?

KATY TUR: This was a full frontal assault on Hillary Clinton and her record. He hit a number of points that we expected him to hit, trying to paint this as about the people, not the politicians. Saying that she has her campaign slogan as “I’m with her.” His campaign slogan, in contrast to that, would be “I’m with you, the voters.” He also tried to paint her as dangerous for American interests over — here in this country because of her foreign policy overseas. Talked a lot about decisions that were made to go into Libya, the pullout of Iraq, stuff like that. He also spoke momentarily about a 3 a.m. phone call, and we’ve heard him talk about this a lot on the campaign trail. A 3 a.m. phone call in which Hillary Clinton was allegedly sleeping when Benghazi was happening. It was well established from the 11 hours of hearings that she was not sleeping during this, she was working from home overnight and that this was already over by 3 a.m. local time. This happened around 9 p.m. local time because of the time difference between here and Benghazi.”  MORE