In previously unaired footage from 2005, Donald Trump bragged about trying to have sex with a married woman and being able to grope women, prompting him to apologize on Friday.

Trump is heard discussing women in vulgar terms during off-camera banter during the taping of a segment for “Access Hollywood,” footage that was published by the Washington Post.

Trump dismissed the comments in a statement released by his campaign and sought to immediately deflect criticism onto the husband of his opponent, Hillary Clinton.

“This was locker room banter, a private conversation that took place many years ago. Bill Clinton has said far worse to me on the golf course — not even close. I apologize if anyone was offended,” Trump said in a statement released Friday. 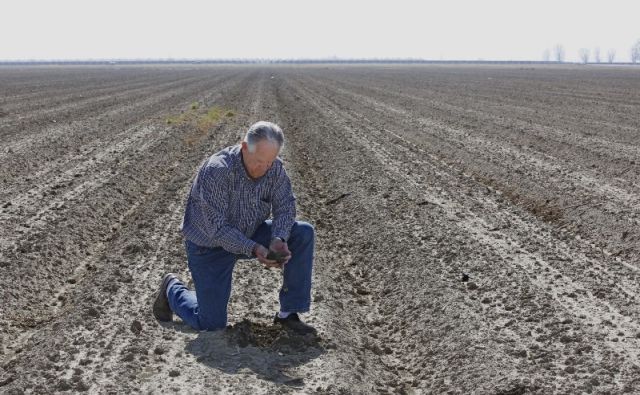