The Obama administration is preparing to announce a series of retaliation measures against Russia for meddling in the US election, according to American officials briefed on the plans.

The actions are expected to include expanded sanctions and diplomatic measures, the officials said, in what the administration deems a proportional response to a Russian operation that went beyond the cyber hacking activities common among nations.

Some of the steps are expected to name individuals associated with a Russian disinformation campaign that US intelligence officials say used hacked information from mostly Democratic Party organizations and officials to attack Hillary Clinton’s presidential campaign.

US officials have also said the federal government plans some unannounced actions taken through covert means at a time of its choosing. 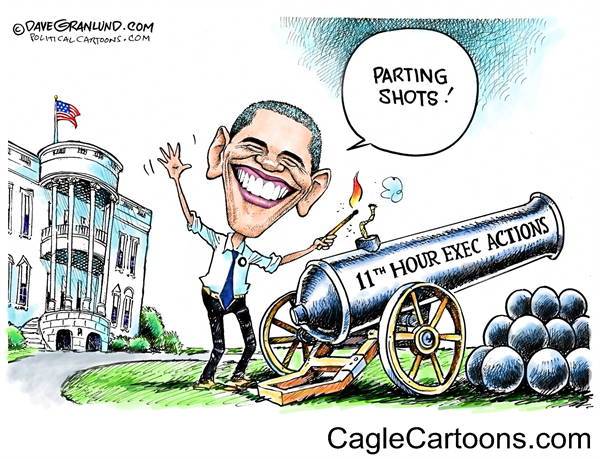 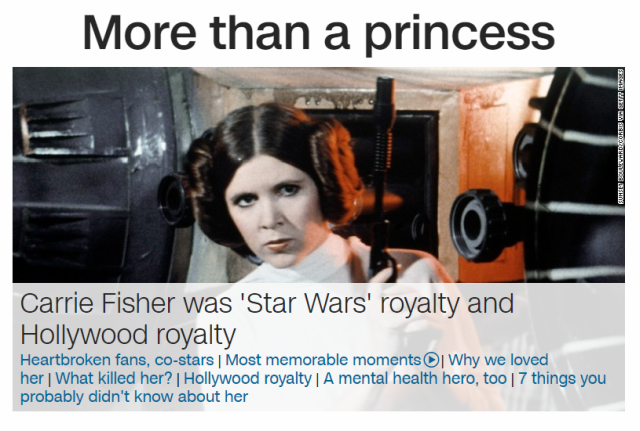 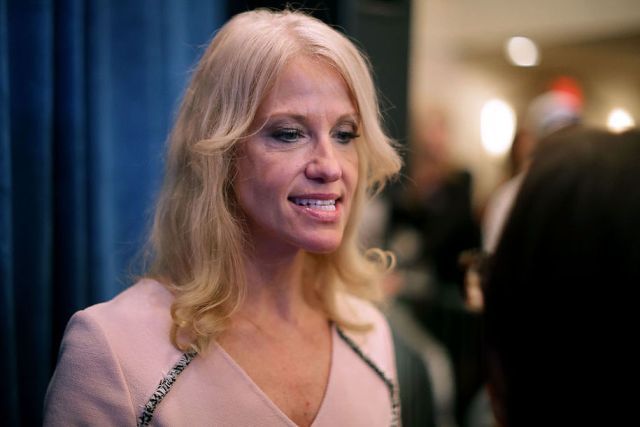