WASHINGTON ― Sen. Chuck Schumer (D-N.Y.) aimed his first speech as the new Senate minority leader at President-elect Donald Trump Tuesday, warning his fellow New Yorker that his presidency will fail if he just governs by Twitter and doesn’t deliver on his campaign pledges.

Trump is infamously fond of making pronouncements through social media, and infamously hard to hold accountable for his claims, according to independent fact checkers.

Schumer suggested that Trump will have to do much better on all accounts, but argued that Trump seems to be heading away from his promises to reform Washington.”  MORE 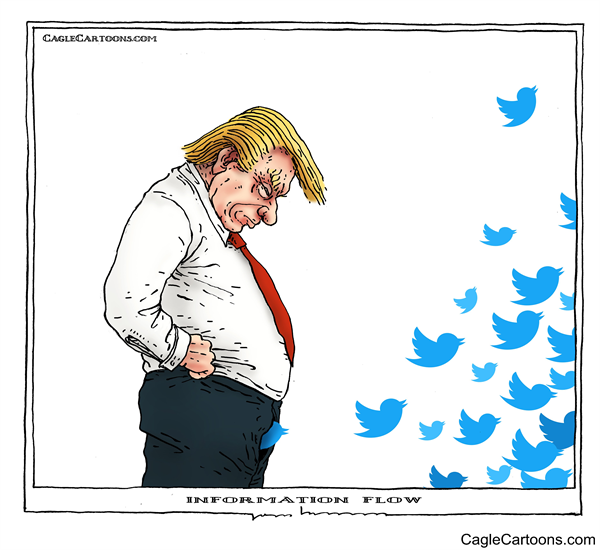