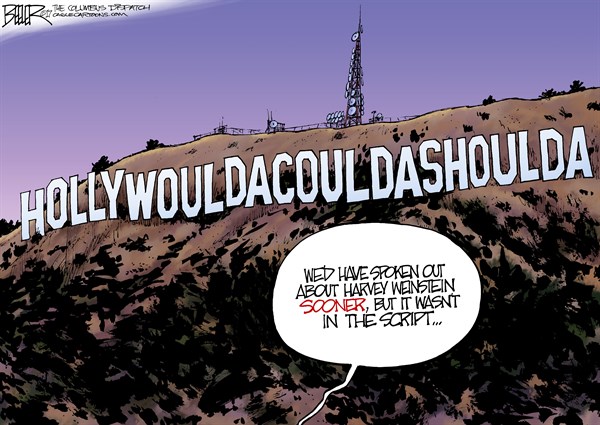 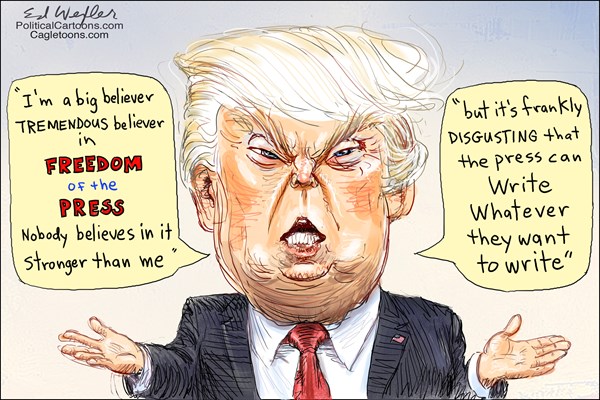 “Colin Kaepernick has filed a grievance against the National Football League, accusing owners of colluding to keep him from playing, according to reports from 6 ABC and Bleacher Report.

Kaepernick received national attention last year when he knelt at a football game during the national anthem. Then a San Francisco 49ers quarterback, Kaepernick explained that his act was a form of silent protest to raise awareness about police brutality and racial injustices in the United States. Critics of the quarterback have claimed that the act of “taking a knee” is disrespectful to the American flag and the military. ” MORE