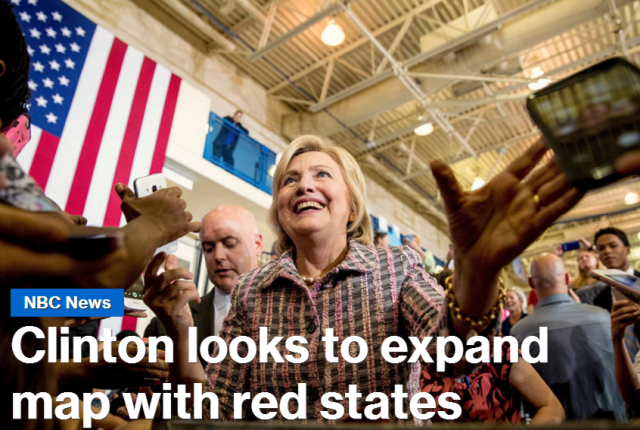 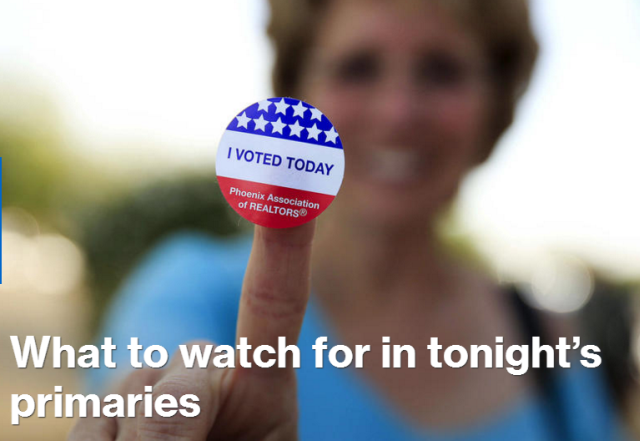 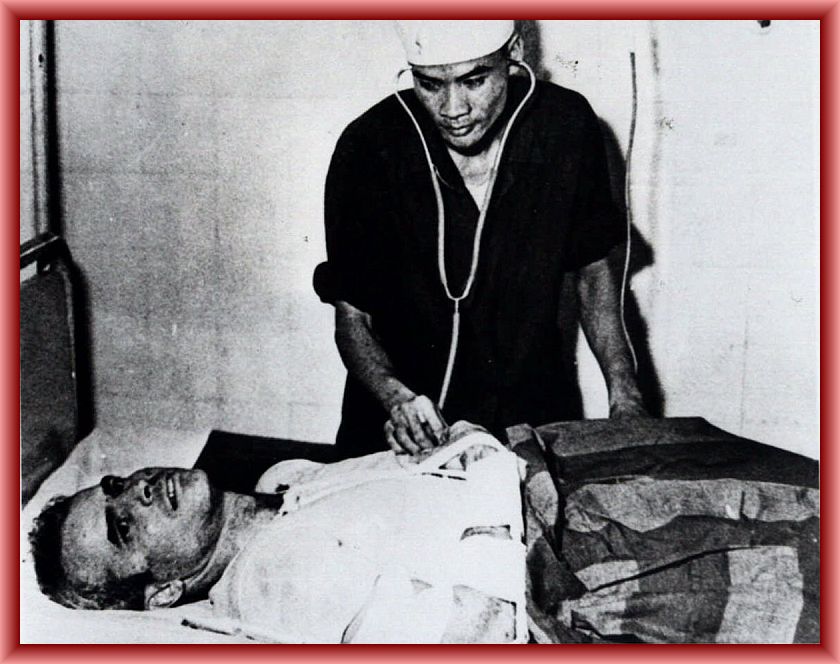 THANK YOU FOR YOUR SERVICE 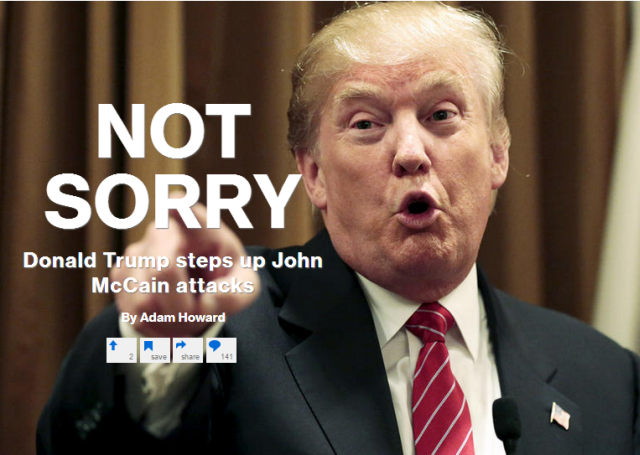 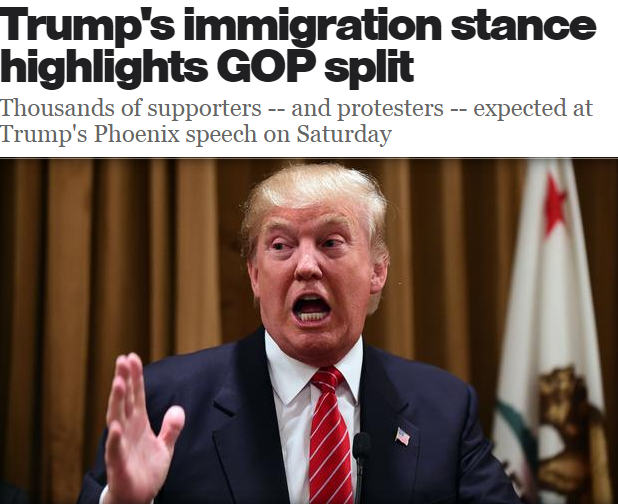 “WASHINGTON — The Supreme Court ruled 5-4 on Monday that a voter-approved independent redistricting commission in Arizona is constitutional.

In response to complaints that the state legislature was engaging in partisan gerrymandering of congressional districts, Arizona voters approved an independent commission to draw district lines in a 2000 ballot initiative. The commission has two Republicans and two Democrats, who legislative leaders choose from a list composed by the state’s Commission on Appellate Court Appointments, in addition to a chairman who may not be a member of either party.

Republican legislators sued after the 2012 election, arguing that they shouldn’t be completely cut out of the district-drawing process.” 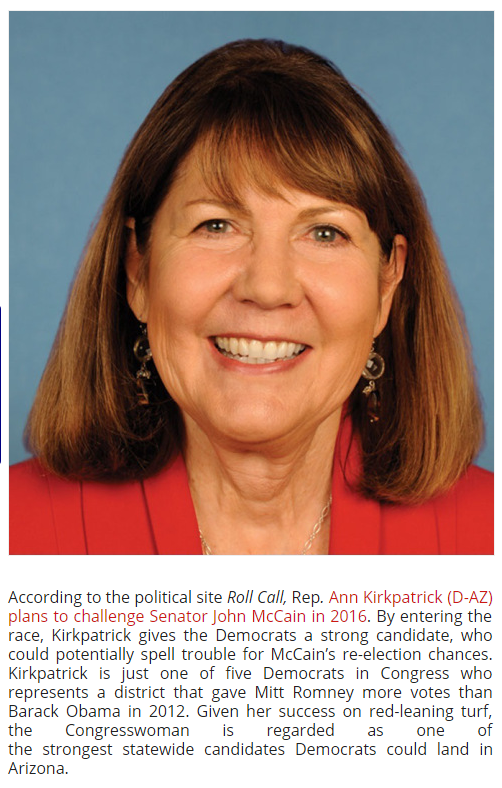