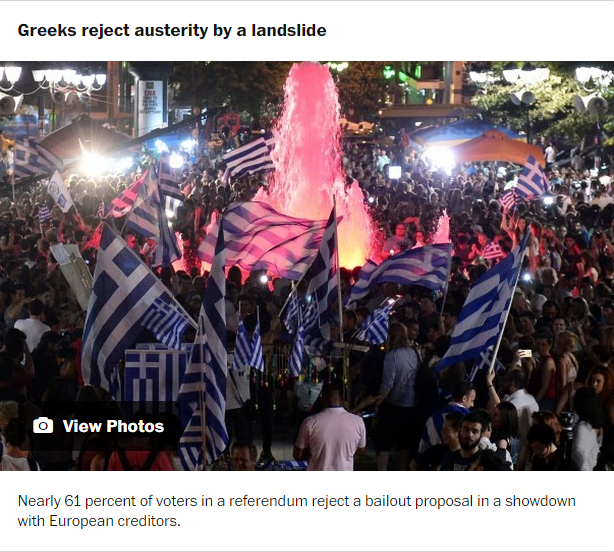 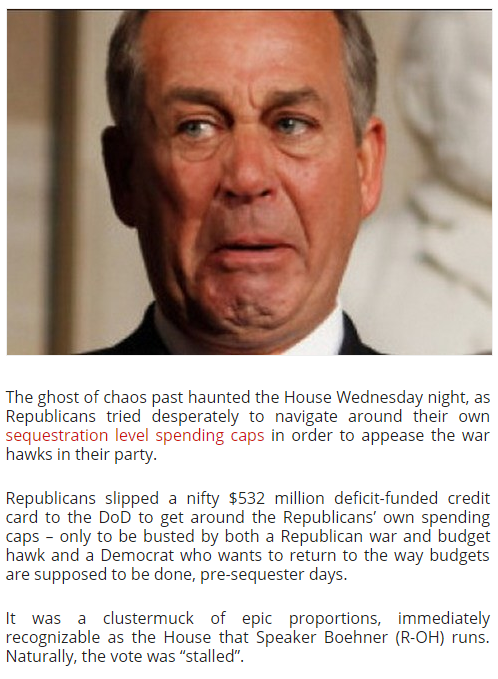 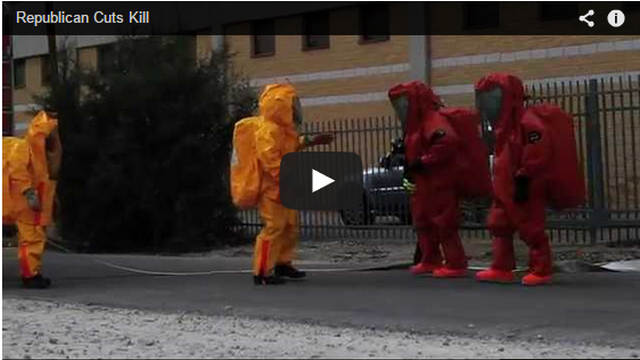 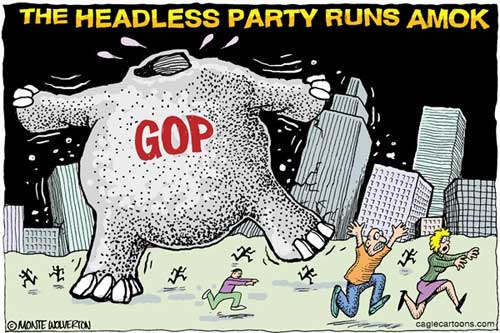 VIDEO NOT PART OF THIS ARTICLE

John Boehner has had enough.

In his strongest rebuke yet, the Republican House leader on Thursday blasted tea party-aligned conservative groups for repeatedly pulling GOP

lawmakers into unwinnable situations that have only damaged the party brand. The groups’ criticism of a bipartisan budget deal before it was even released was a step too far for Boehner.

“I think they’ve lost all credibility,” Boehner said at his weekly briefing on Capitol Hill. “They pushed us into the fight to defund Obamacare and shut down the government…And the day before the government reopened, one of these groups said, ‘Well, we never thought it would work.’”

“Are you kidding me?” he shouted.

END_OF_DOCUMENT_TOKEN_TO_BE_REPLACED

BY AMY PEREIRA AND SUZY KHIMM

For more than a hundred years, coal anchored families to the mountain hollows of eastern Kentucky. But a dying mining industry, and government austerity, has left folks chasing any rumor, any scrap, any whiff of a job that’s still to be had.

The hurt is around every corner in places like Harlan, Ky., as the global market thumbed its nose at central Appalachian coal. The unemployment rate is as high as 18 percent.

And just when residents needed it most, Congress pared back the safety net that’s there to catch them. Federally funded programs that retrained miners, fed the poor and helped the elderly have been put on the chopping block thanks to sequestration cuts, budget fights and partisan politics. Left behind is a stricken landscape and a community struggling to stay together.

END_OF_DOCUMENT_TOKEN_TO_BE_REPLACED

No Austerity for America! 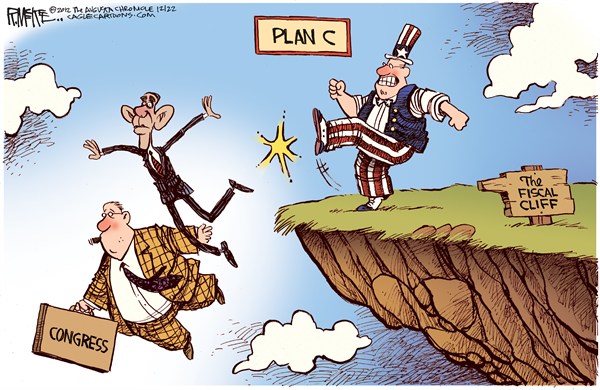