Washington (CNN)Vice President-elect Mike Pence is embroiled in a legal challenge stemming from his decision to withhold information from a public records request in a case local Democrats say raises the specter of the Indiana governor shielding all of his emails from public view.

It’s a bit ironic as Pence, along with running mate President-elect Donald Trump blasted their way into the White House in part by hammering away at Democrat Hillary Clinton’s own email scandal.
Pence’s lawyers have argued, in part, that a state court decision protecting state lawmakers from releasing their own records should also apply to his office.  MORE 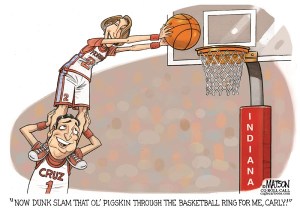 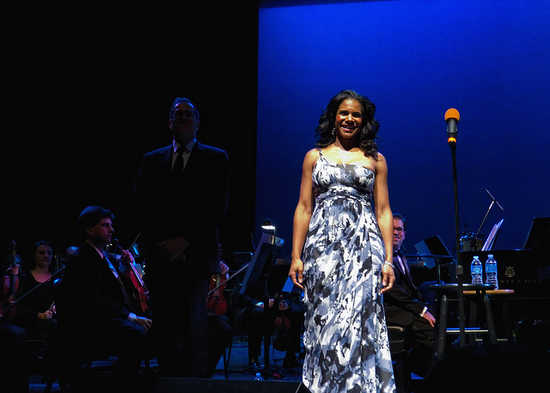 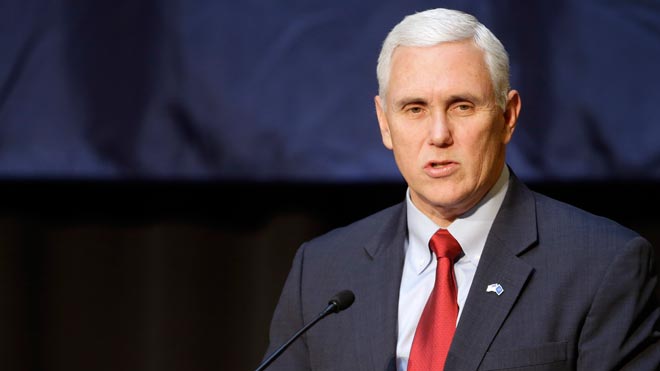