“Our economy has plenty of problems, but too little cash at the top is not one of them. Tax cuts for corporations and the rich—along with a suite of policies pushed over 40 years—have shifted how, when and where corporations and individuals decide to invest, spend and save.” MORE 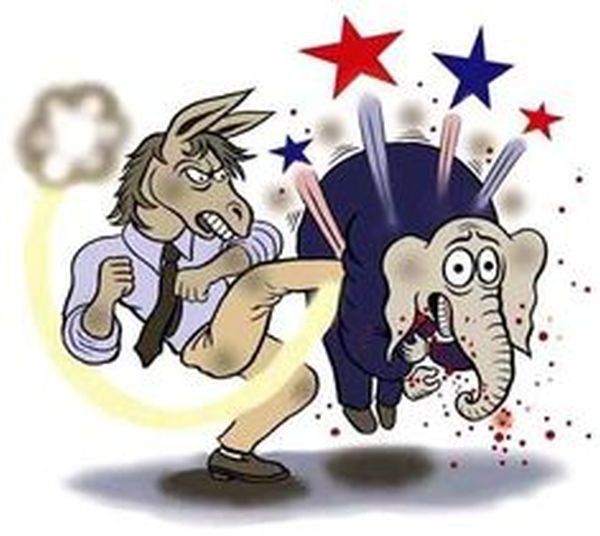 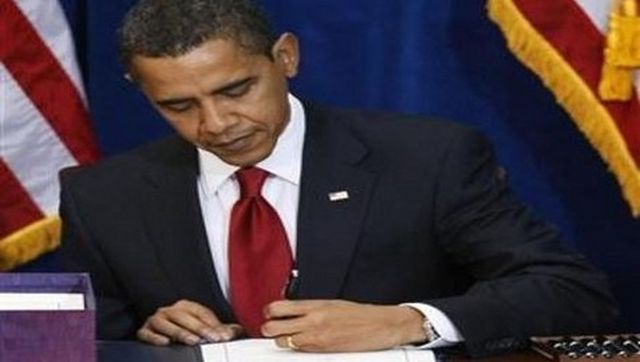 Closing out CNN’s Iowa town hall, Hillary Clinton was emphatic and animated, embracing the policies of President Obama and insisting she is the only candidate qualified to carry Democrats’ agenda forward.

“You have to have somebody who is a proven fighter,” she said.

Rival Bernie Sanders earlier dismissed Clinton’s political record, seeking to show he was closer to the Democratic base and just as prepared to be president: “We need a political revolution.”

Long shot Martin O’Malley argued that he represented a generational change in politics and that he is the only candidate with a “track record not of being a divider but of bringing people together.”

The candidates made their closing arguments at the Democratic town hall just a week before the Iowa caucuses. Get reaction and analysis on CNN TV, CNN.com and CNN Mobile.