Federal prosecutors have issued grand jury subpoenas to associates of former national security adviser Michael Flynn seeking business records, as part of the ongoing probe of Russian meddling in last year’s election, according to sources familiar with the matter.

The subpoenas represent the first sign of a significant escalation of activity in the FBI’s broader investigation begun last July into possible ties between Trump campaign associates and Russia.

“We believed that Gen. Flynn was compromised with respect to the Russians,” Yates told a Senate judiciary subcommittee in a high-profile hearing on Russian meddling in the US election.

Yates told the panel that she had a meeting with White House Counsel Donald McGahn on January 26 to tell him that she had information that statements by Vice President Mike Pence, based on his conversations with Flynn, were false. She was joined in the meeting by a senior career official in the Justice Department.

Yates was speaking at a hearing led by Sen. Lindsey Graham, who opened with an implicit rebuke of President Trump and his alternative explanations for the interference in the election.

Follow coverage on the live blog and watch CNN. 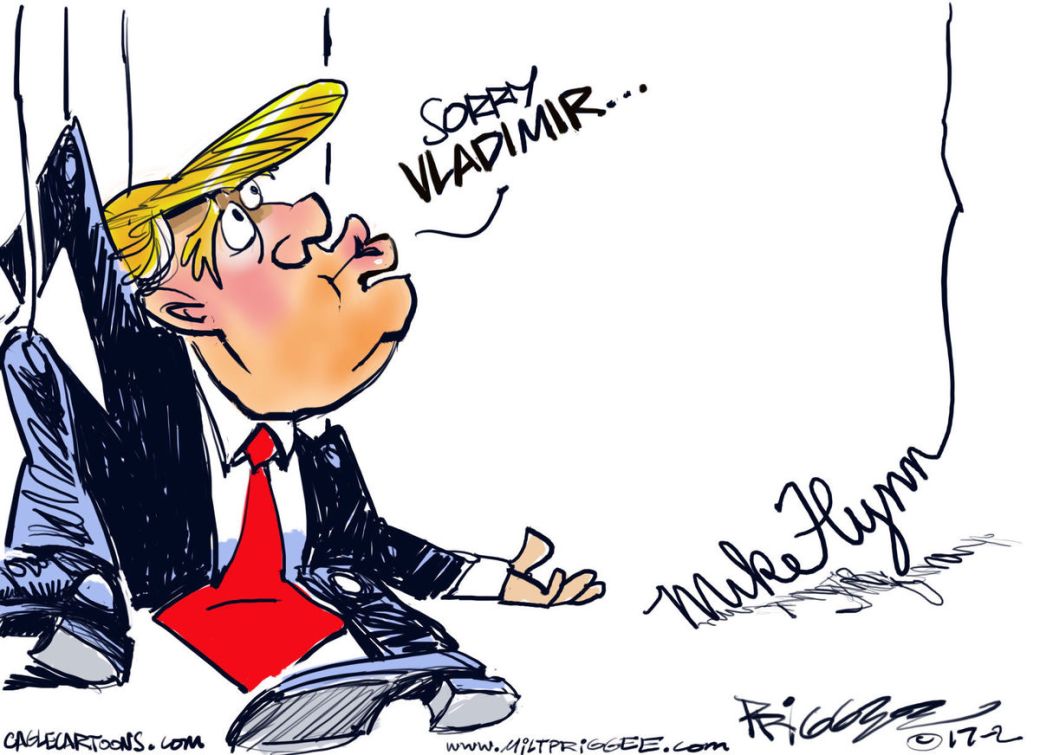