SERMON: “What has God said about Murder”

“James Alex Fields Jr., 20, the white nationalist accused of plowing his car into a crowd of protesters in Charlottesville, Virginia, killing a woman and injuring 19, appears to have a history of violent behavior, according to reports.

Fields’ mother, Samantha Lea Bloom, who uses a wheelchair, reported threats by her son to police at least three times, according to records TMZ obtained from Kentucky authorities for 2010 and 2011, when Fields would have been 13 and 14 years old.”  MORE 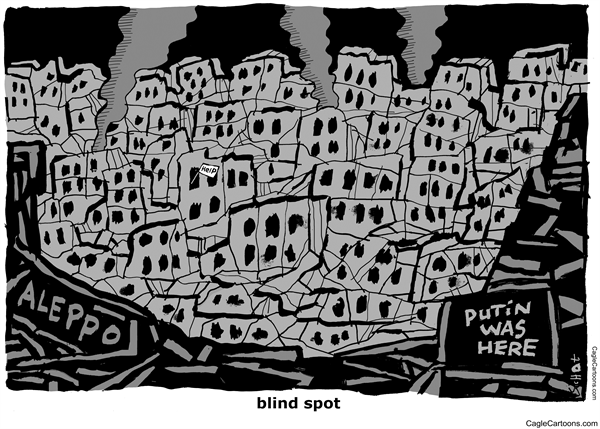 The judge in the murder trial of former North Charleston, South Carolina, police officer Michael Slager has declared a mistrial after jurors were unable to reach a verdict.