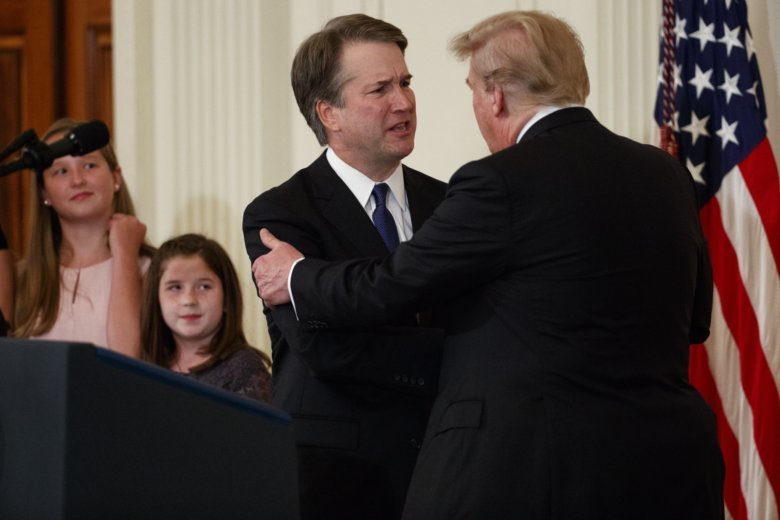 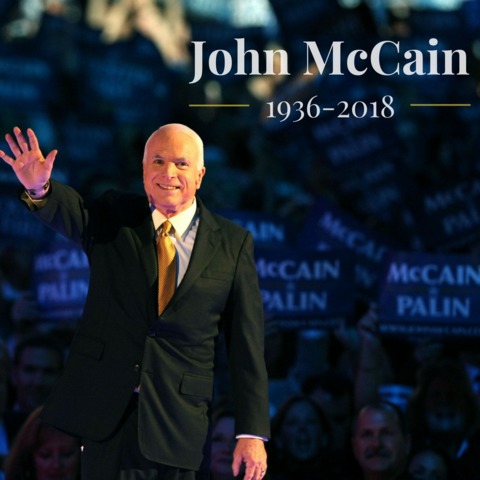 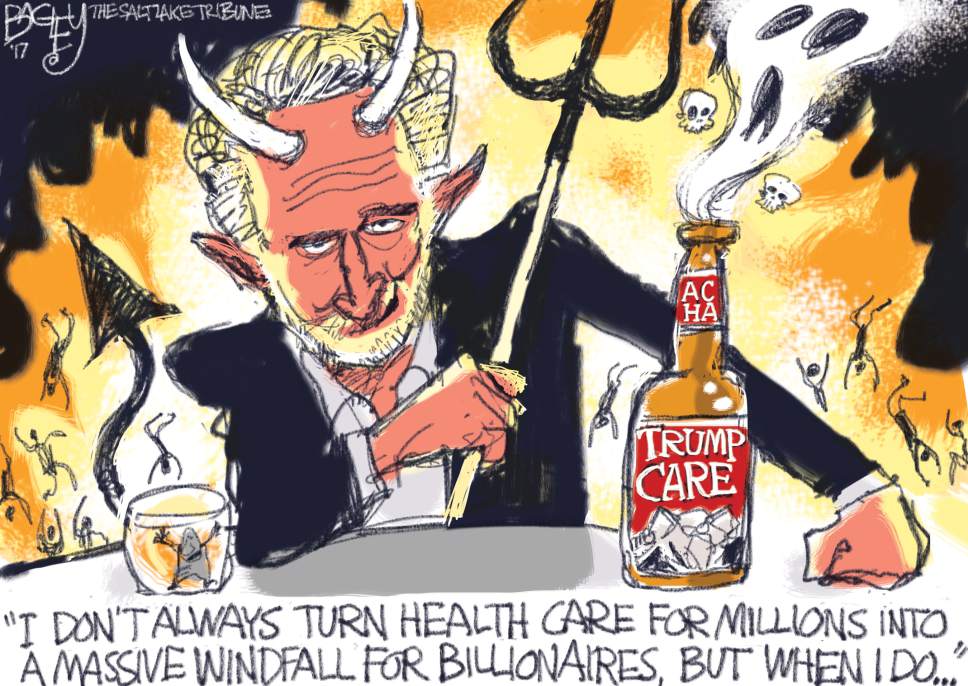 “WASHINGTON (Reuters) – President Donald Trump’s drive to overhaul the U.S. tax code cleared a critical hurdle on Thursday when the Senate approved a budget blueprint for the 2018 fiscal year that will pave the way for Republicans to pursue a tax-cut package without Democratic support.

By a 51-to-49 vote, the Republican-controlled Senate approved the budget measure, which would add up to $1.5 trillion to the federal deficit over the next decade in order to pay for proposed tax cuts.

“Now with this budget, we’re on a path to deliver much-needed relief to American individuals and families who have borne the burden of an unfair tax code,” Senate Majority Leader Mitch McConnell said after it passed.” MORE