As seniors adjust to new technology, they are prey in a new way to thieves who hunt on dating websites.

Neal Zipser’s father is in love, but he isn’t happy about his father’s romance. That’s because his dad, an 80-year-old who came into some considerable money in the 1980s, has spent over half a million dollars on his new girlfriend.

What’s more, Zipser’s father has never met his own girlfriend.

“It started when he got an email from a lady in Ghana. She sent a photo and said she was 37-year-old nurse who could take care of him in his old age, and they basically started an online dialogue,” said Zipser, who works two jobs in Raleigh-Durham, N.C.

His father — who lives near Detroit and whose name Zipser wants to keep private — became a widower last April after his 78-year-old wife of 54 years died after a battle with Alzheimer’s. Zipser’s father joined some online dating services, which is how the email relationship began. Soon there were requests for money, including $50,000 to pay for his girlfriend’s mother’s heart surgery and a $25,000 payment to invest in a new business opportunity.

Zipser isn’t even sure his father’s girlfriend is female.

END_OF_DOCUMENT_TOKEN_TO_BE_REPLACED 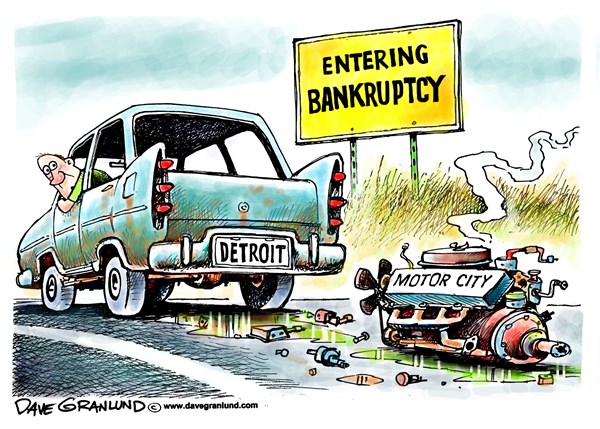 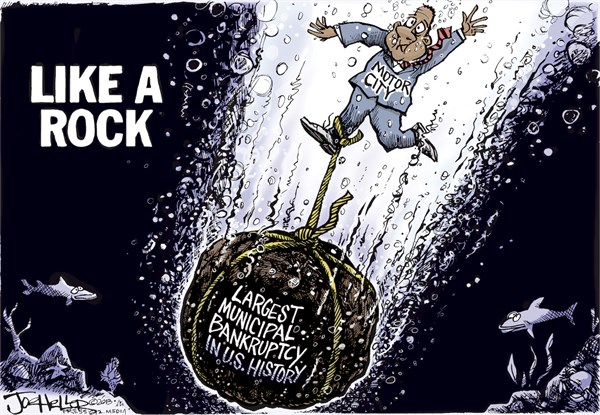