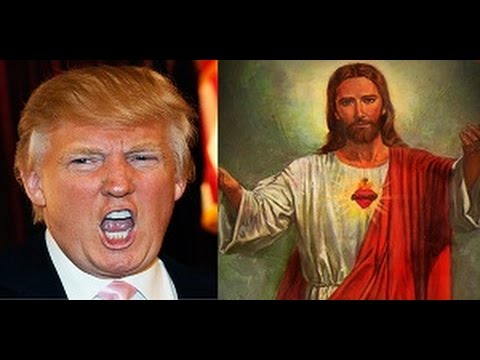 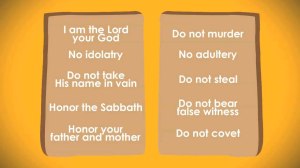 SONG: “I HEARD THE VOICE OF JESUS SAY” 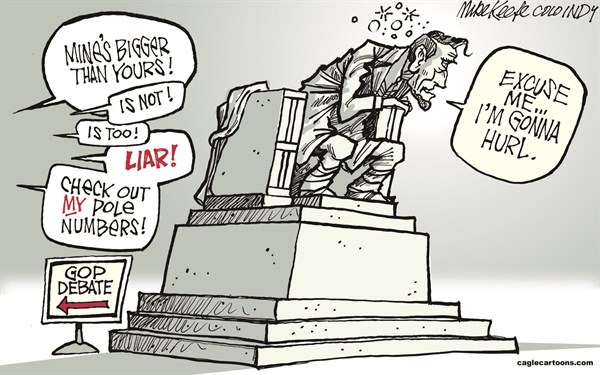 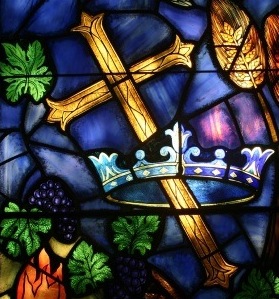 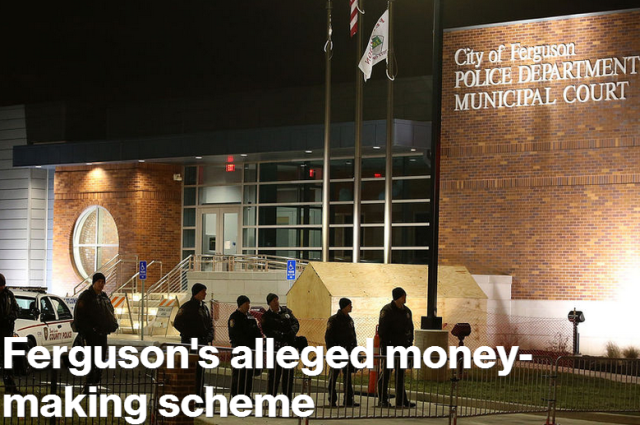 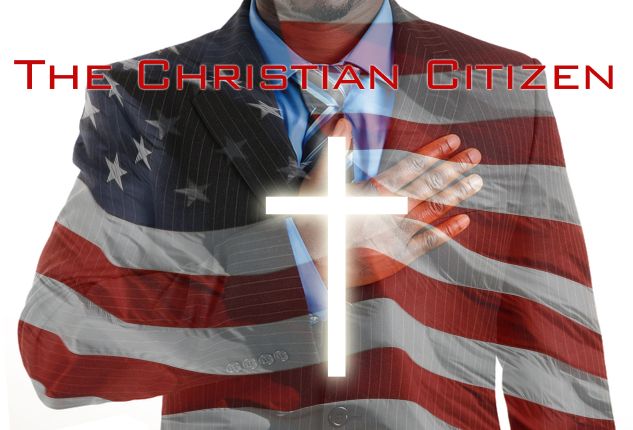 ‘We are the solution…or the problem.’

SERMON:  “How to Be a Christian Citizen” by T.J. Gentry

SONG: “Standing on the Promises” ©

After weeks of stalemate that shuttered the government for 16 days and brought the nation within hours of a key deadline to renew its borrowing authority, the standoff is finally over.

President Barack Obama has signed into law a bill to re-open the government and extend the debt ceiling – just hours after the House and Senate passed the measure with broad bipartisan support.

Obama said the measure would immediately restart federal programs that had been put on hold during the funding lapse.

“We will begin reopening our government immediately,” he said in remarks before the House passed the bill. “And we can begin to lift this cloud of uncertainty and unease from our businesses and the American people.”

The GOP-dominated House passed the measure 285-144, with 87 Republicans joining all Democrats in support. The Senate passed it 81-18. In both chambers, only Republicans voted against the measure.

END_OF_DOCUMENT_TOKEN_TO_BE_REPLACED

This afternoon, President Obama spoke from the White House Press Briefing Room about Trayvon Martin and the verdict of the court trial that followed the Florida teenager’s death.

END_OF_DOCUMENT_TOKEN_TO_BE_REPLACED 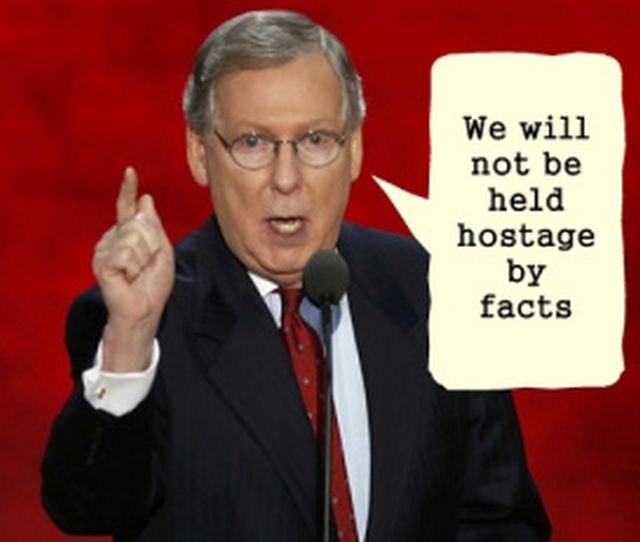