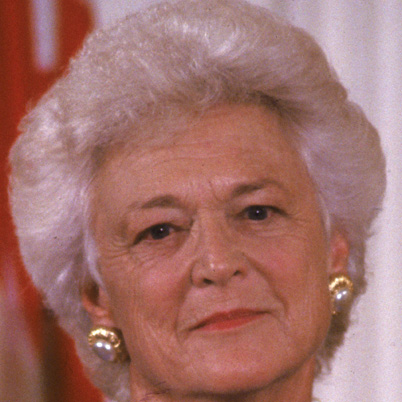 Nashville (CNN) — There is a quiet hum in the air. Moments later, it’s clear why.

Ringo Starr sweeps in, and it feels like a cool breeze has washed over the room despite the sweltering 100-degree Southern summer heat outside.

Ringo Starr still rocking out at 72

His apparel is basic but he exudes “rock star” — strolling in wearing a pinstriped blazer, a T-shirt, dark jeans and sneakers.

Two silver pendants adorn his neck: The longer of the two is a signature peace sign; the other, fashioned from a 45 LP adapter that was immediately given to him when he remarked to its former owner how much he liked it.

Such is Starr’s charm.

Despite being accompanied by no fewer than 15 people, he is disarmingly self-deprecating and modest. FULL QUOTE