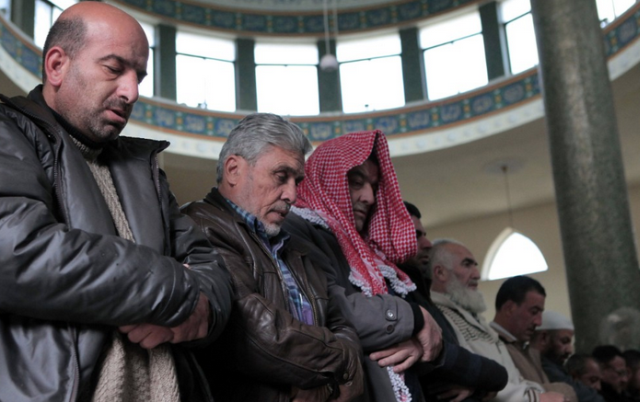 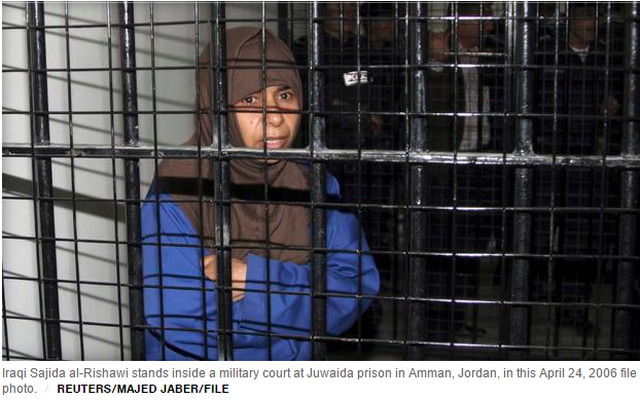 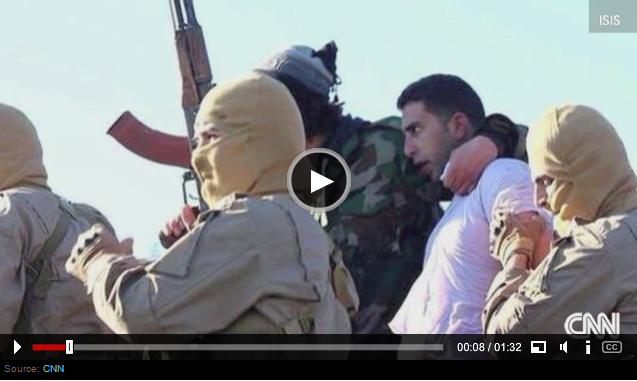 JORDAN — Along with Turkey, Jordan is bursting at the seams with Syrian refugees. More than 618,000 have crossed into Jordan since the Syrian civil war broke out three years ago. FULL ARTICLE

“Of course she’s thin,” she tells one client. “She’s been in a camp for a month.”

For many families living in Jordan’s refugee camps, selling their daughters into marriage is the only way to survive. Across the Middle East, it is the custom for the groom to pay the bride’s family, but their desperation is being exploited. Often the marriages are a sham, just a way to have sex. Some last only weeks.

Um Majed gets a cut for every match she makes. Young virgins fetch up to $5,000.

“You want me to get a younger one?” she asks one caller. “Thirteen, fourteen?”

Asked how it feels to marry off a 13-year-old girl, she replies, “Don’t ask me, ask the families. It’s the parents who feel it like a knife to their heart. … But what can they do? We’re in a state of war.”

END_OF_DOCUMENT_TOKEN_TO_BE_REPLACED

WASHINGTON – Osama bin Laden’s spokesman and son-in-law has been captured by U.S. intelligence officials and has been brought to New York, CBS News has learned.

A law enforcement source confirmed to CBS News senior investigative producer Pat Milton that Sulaiman Abu Ghaith was arrested in Jordan and has been brought to New York to face terrorism-related charges.

The source told Milton that Ghaith is scheduled to be arraigned Friday on a sealed indictment in U.S. District Court for the Southern District of New York in Manhattan.

The source confirmed to Milton that Ghaith was picked up in Jordan days ago, where he was apparently traveling to Kuwait from Turkey.

Abu Ghaith was charged Thursday with conspiring to kill Americans in his role as the terror network’s top propagandist who lauded the attacks of Sept. 11, 2001 — and warned there would be more.

END_OF_DOCUMENT_TOKEN_TO_BE_REPLACED

Barack Obama will warn Iran that the US will “do what we must” to prevent it acquiring a nuclear weapon, and appeal to world leaders for a united front against further attacks on US diplomatic missions in Muslim countries.

Preparing to take the podium on Tuesday at the UN six weeks before the US presidential election, Obama hopes to counter criticism of his foreign policy record by Republican rival Mitt Romney, who has accused him of mishandling the Arab uprisings, damaging ties with Israel and not being tough enough on Iran.

Seeking to step up pressure on Iran, Obama will tell the UN general assembly there is still time for diplomacy but that “time is not unlimited”.

His tough talk appears aimed at easing Israeli concerns about US resolve to curb Tehran’s nuclear drive, as he reasserts before the world body that he will never let Iran develop an atomic bomb and then simply contain the problem.

But he will stop short of meeting demands by the Israeli prime minister Binyamin Netanyahu to set a clear “red line” that Iran must not cross if it is to avoid military action.   FULL ARTICLE