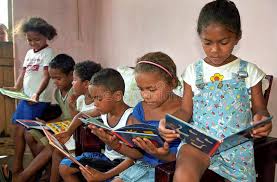 SERMON:  “Let the little children come to me” 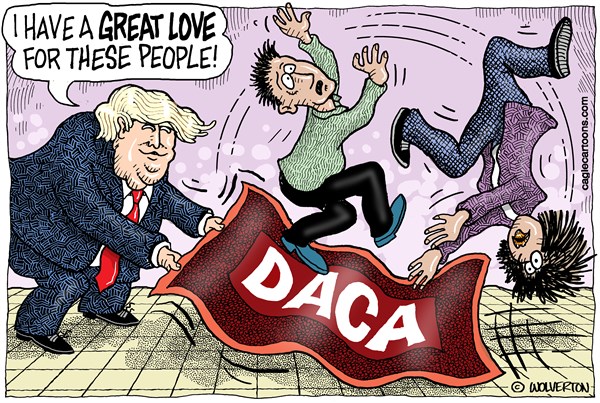 “WASHINGTON (Reuters) – U.S. President Donald Trump is expected to rescind an Obama-era policy that protects nearly 600,000 immigrants who entered the country illegally as children, but plans to let them stay until their work permits expire, a senior administration official said on Thursday.

Trump’s decision could be announced as early as Friday but could also come next week, the official said.”  MORE

“Trump announced on Friday he was pardoning Joe Arpaio, an anti-immigration hardliner found guilty last month for flouting a 2011 court order that barred officers from detaining Latino motorists solely on the suspicion they were illegal immigrants.

“Law-enforcement officials have a special responsibility to respect the rights of everyone in the United States. We should not allow anyone to believe that responsibility is diminished by this pardon,” Ryan said in a statement.”  MORE