Rice had been considered a leading contender for secretary of state, but Republican-led opposition against her potential nomination spurred the ambassador to withdraw her name from consideration in December.

Critics faulted Rice for saying that the attack on the U.S. compound in Benghazi, Libya, originated from a spontaneous protest over an anti-Islam video. The Obama administration later said the violence was a planned terrorist attack. The raid left four Americans killed, including the U.S. ambassador to Libya, Chris Stevens.

END_OF_DOCUMENT_TOKEN_TO_BE_REPLACED

Under increasing scrutiny from congressional Republicans, the White House on Wednesday released copies of emails and other additional supporting documents related to its response to last fall’s attack on a U.S. diplomatic post in Benghazi, Libya.

The White House released the materials in the wake of Republicans’ clamor for more information about how the Obama administration crafted its explanation for the incident, which came at the height of last year’s campaign season, and resulted in the deaths of four Americans, including U.S. Ambassador Christopher Stevens.

END_OF_DOCUMENT_TOKEN_TO_BE_REPLACED 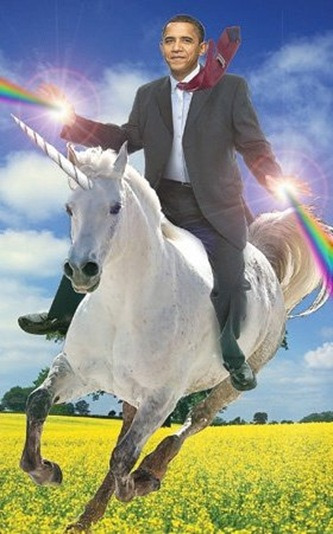