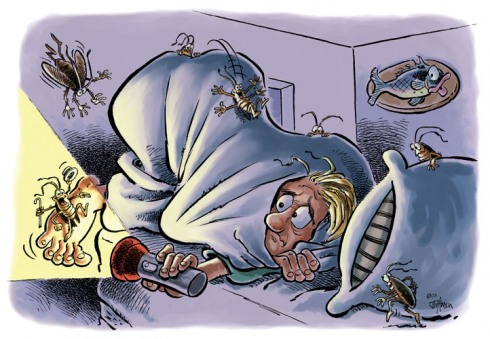 Virginia, no one calls for extermination!

END_OF_DOCUMENT_TOKEN_TO_BE_REPLACED

With a mixed bag political history and a personal history of a “trashy life.” it is curious why disgraced ex-speaker of the House, Newt Gingrich gets incensed when the media correctly call him a lobbyist. He could not truthfully say what his job was at Fannie Mae. Or, was it Freddie Mac…or both?  I mean, why would they pay $1.6 Million dollars for a “historian?”  That is the going rate for top lobbyists in Washington who became big and powerful in government and later traded on their contacts and influence.  This describes Newt Gingrich, the ultimate Washington INSIDER!

Perhaps Professor Gingrich missed the lecture on “What Is a Lobbyist?”  For generations we have turned to Websters for accepted definitions of what things are…or are not.

NEWT, YOU WILL RECALL WHAT SHAKESPEARE SAID ABOUT “A ROSE BY ANY OTHER NAME,” ETC. 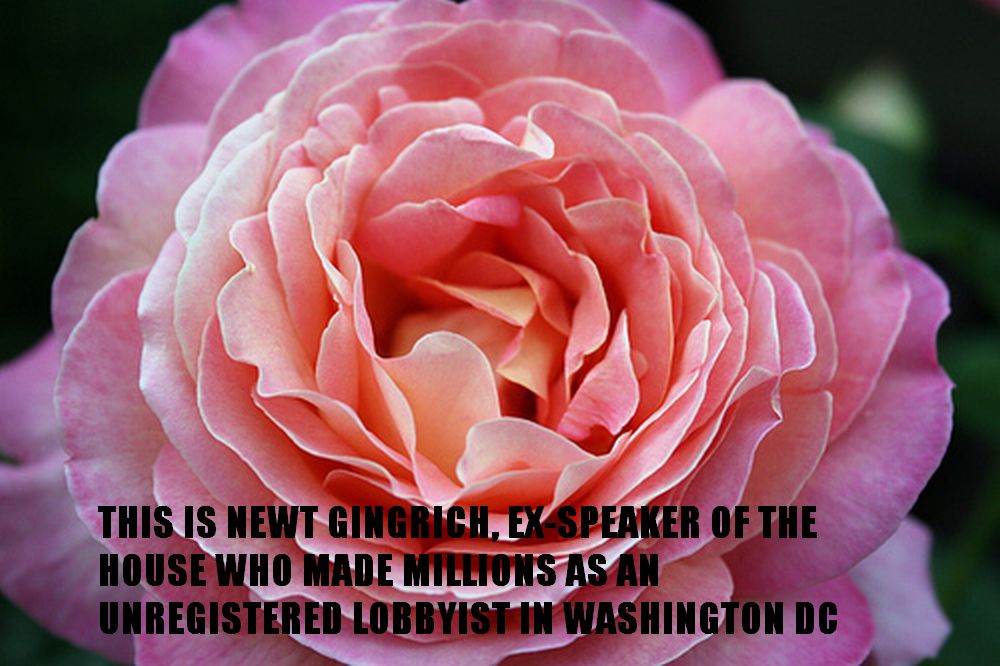